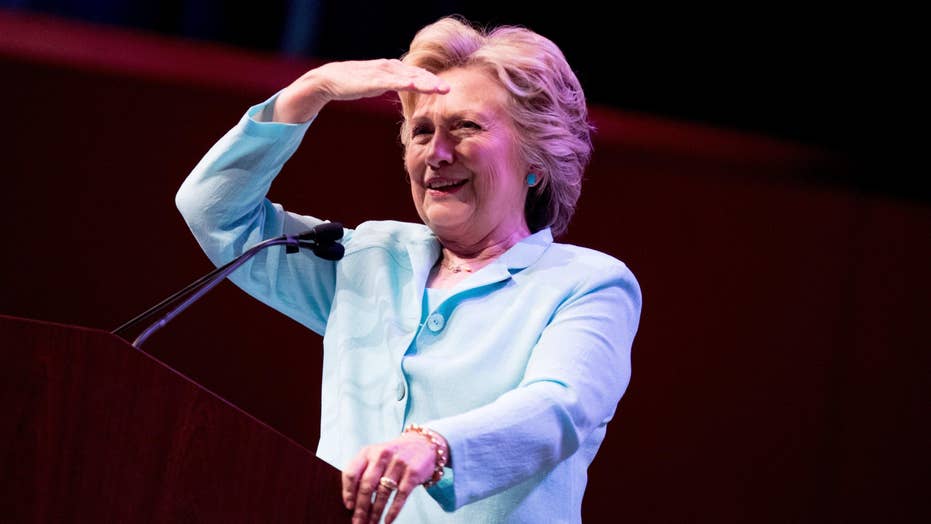 Could hackers create an 'October surprise' for Clinton?

A hacker or group of hackers using the name "Guccifer 2.0" posted the private email addresses and cell phone numbers of almost 200 current and former Democratic members of Congress Friday.

Guccifer 2.0 posted a spreadsheet containing the contact information of 193 current and former Democratic House members as part of a larger document dump on his personal blog. In an accompanying blog post, Guccifer said accessing the DCCC server "was even easier than in the case of the DNC breach."

The Wall Street Journal reported that it was able to reach Hoyer at the cell phone number listed on the spreadsheet. Hoyer said he was not aware that the information had been stolen or posted online.

"I imagine a lot of people are going to change their cellphone numbers pretty soon," Hoyer said.

"This is sensitive information and it could be used in a very detrimental way by a foreign government," Hoyer told the Journal.

The DCCC said in a statement that it was aware that the documents had been released and were "investigating their authenticity."

There was no immediate comment from Pelosi's office or the White House.

Rep. Adam Schiff, D-Calif., the ranking member of the House Select Committee on Intelligence, said late Friday that he had "every confidence that law enforcement will get to the bottom of this, and identify the responsible parties. And when they do, I hope the Administration will disclose who is attempting to interfere with the American political process, and levy strong consequences against those responsible."

Intelligence officials believe that the cyberattacks on the DNC and DCCC were likely carried out by hackers affiliated with the Russian government. The Journal reported that at least one cybersecurity company has said there appear to be links between the Kremlin and the entity identifying itself as Guccifer 2.0, though the hacker or hackers have denied this claim.