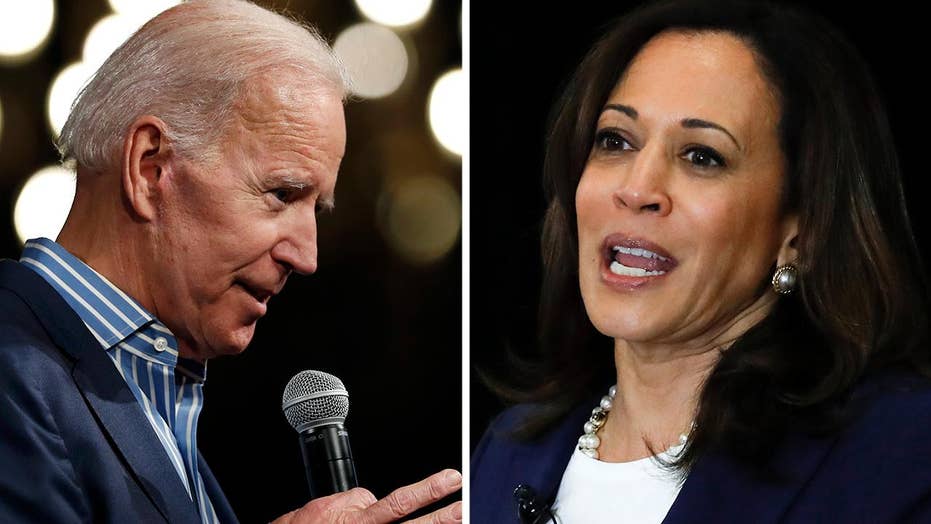 Grover Norquist: Repealing Trump’s tax cuts would ‘make us the least competitive nation in the world’

His comments came in response to several prominent 2020 Democrats’ strategy of running against President Trump and the Republican Party’s tax cut.

“To get rid of the Trump Republican tax cuts is to make us the least competitive nation in the world on tax policy on businesses. That is exactly where you don't want to be,” Norquist said, while also explaining that repealing the tax cuts would impact businesses in the United States because the corporate tax rate would go back up to one of the highest in the world.

“We were at 35 (percent), which was 10 points higher than communist China. And we were the highest of all the major economies in the world at 35, we took it down to 21 percent which makes us competitive, the president wanted 15 but 21 is good,” Norquist explained.

During a speech in Detroit on Monday, 2020 hopeful Sen. Kamala Harris, D-Calif., said, “On day one we’re going to repeal that tax bill that benefited the top one percent and the biggest corporations in our country.”

At the kickoff event for former Vice President Joe Biden’s 2020 presidential campaign, he insisted that the Trump tax cuts have had absolutely no impact on the middle class.

“There was a $2 trillion tax cut last year. Did you feel it?” Biden asked the crowd of Teamsters Union members. “Of course not!”

In South Carolina on Saturday, the 2020 Democratic presidential front-runner referenced Trump’s tax cuts again, saying, “People say ‘Well, Joe, how are you going to do all of this?’ Well, Guess what? First thing I do is going to repeal this Trump tax cut.”

When asked to respond to Harris’ claim that the tax cut benefits the top one percent and if that was accurate, Norquist answered, “That's what the left was saying right when the bill passed. Do you remember when the tax cut was very unpopular in polling when it passed? As we got closer to April 15th of this year, and Americans actually saw the size of the tax cut they got, it became much more popular.”

Norquist then provided another example, saying, “Single parent earning $41,000. One child, single parent would cost that person $1,300 to lose the Trump tax cut. That's how large the tax cut was. These are significant tax cuts.”