It was the altitude. Yeah, that's it.

If Obama seemed like he had his head in the clouds, the former VP reasoned, perhaps it was because he was having trouble adjusting to the Mile-High City.

"I'm going to say something controversial here," Gore said on Current TV, the channel he helped found. "Obama arrived in Denver at 2 p.m. today, just a few hours before the debate started. Romney did his debate prep in Denver. When you go to 5,000 feet, and you only have a few hours to adjust, I don't know ..."

Gore trailed off with a chuckle, but his fellow co-hosts chimed in with agreement.

"Exactly," one of them said off-screen.

Co-host Cenk Uygur noted how when he came from Los Angeles, "You know what I did? I drank two cups of coffee before coming out here."

Another guest added: "It's really different. The first time I ever did stand up in Denver I had the same exact effect. I flew in that day and when your lungs aren't acclimated to that kind of air, yeah it makes you drawn. It makes you off. The president had an off-night."

Other Obama supporters weren't quite so willing to give the president a pass.

"I can't believe i'm saying this, but Obama looks like he DOES need a teleprompter," comedian and Obama supporter Bill Maher tweeted. 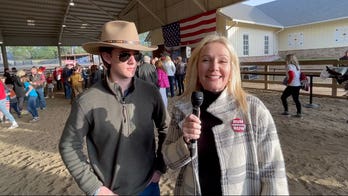 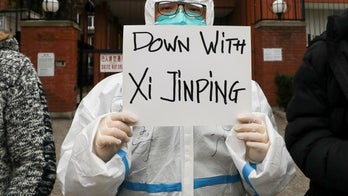