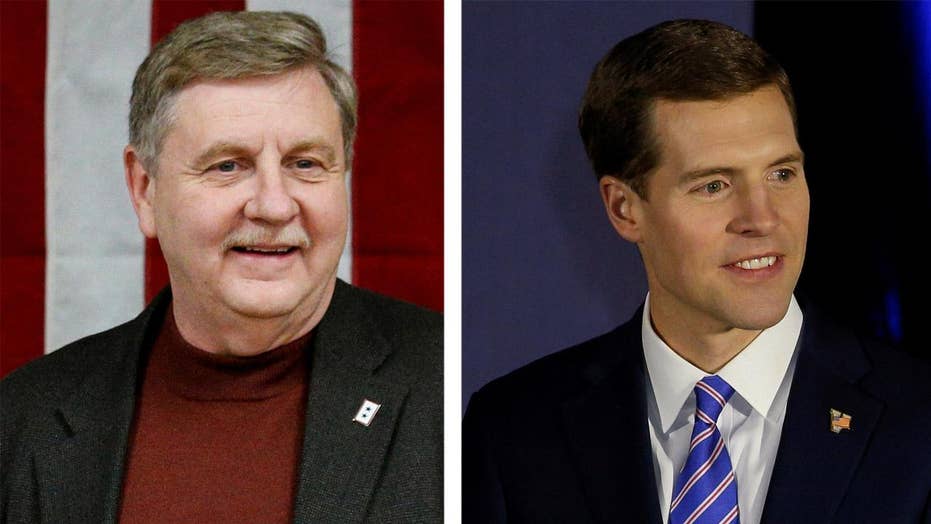 Lamb tweeted that Saccone had "congratulated me [and] graciously conceded last Tuesday's election" and said he was "[r]eady to be sworn in & get to work for the people" of the state's 18th congressional district.

The upset victory means that Democrats must pick up a net of 23 Republicans seats to regain control of the House of Representatives in November's midterm elections.

If there is no GOP challenge to the results, Lamb could be sworn in after April 2, when the last of the four counties in the district expects to finish certifying the result.

With all precincts reporting in the immediate aftermath of the March 13 special election, Lamb led Saccone by 627 votes out of more than 228,000 cast. However, Lamb's lead grew to around 750 votes as election officials in the Pittsburgh-area district counted provisional, military and overseas ballots.

Lamb will succeed Republican Tim Murphy, who resigned in October amid a sex scandal that featured text messages in which the pro-life politician urged his mistress to consider getting an abortion when she believed she was pregnant. 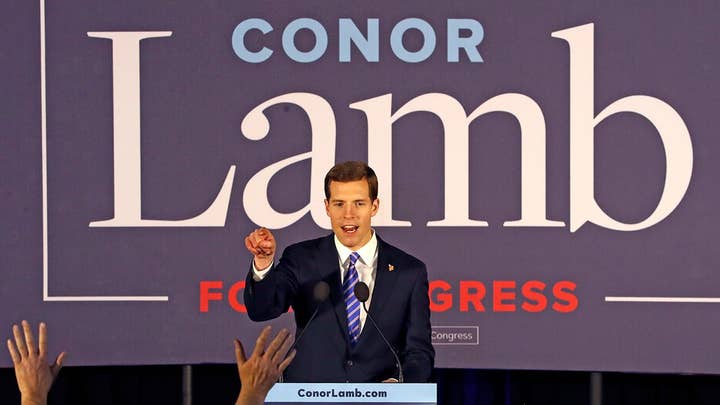 Underscoring Lamb's status as the underdog in the race, President Trump won the 18th district by 20 points in 2016 while Murphy was re-elected to an eighth term without facing a Democratic opponent.

In the race, the 33-year-old Lamb downplayed opposition to Trump, who remains more popular in the district than nationally. He opposed sweeping new gun regulations and supported Trump's steel tariffs, but he is a fierce critic of Republicans' tax cuts and their economic and health care policies.

Saccone, 60, adhered to Republican orthodoxy and openly embraced Trump, who tweeted many times on his behalf and campaigned in person twice, including a raucous rally the Saturday before voters cast ballots.

Outside Republican groups spent more than $10 million -- about seven times as much as outside groups spent for Lamb -- with much of it attacking Lamb as a stooge for national Democrats, particularly House Minority Leader Nancy Pelosi. Lamb, however, distanced himself from Pelosi and held national Democrats at arm's length while he easily outraised Saccone in campaign cash.

Saccone, meanwhile, was hurt by an anti-union voting record in the state Legislature, which had motivated union members in a district with a long history of steel making and coal mining to vote against him.

Lamb and Saccone are expected to run for Congress in separate districts later this year after the Supreme Court of Pennsylvania redrew the state's congressional district map.