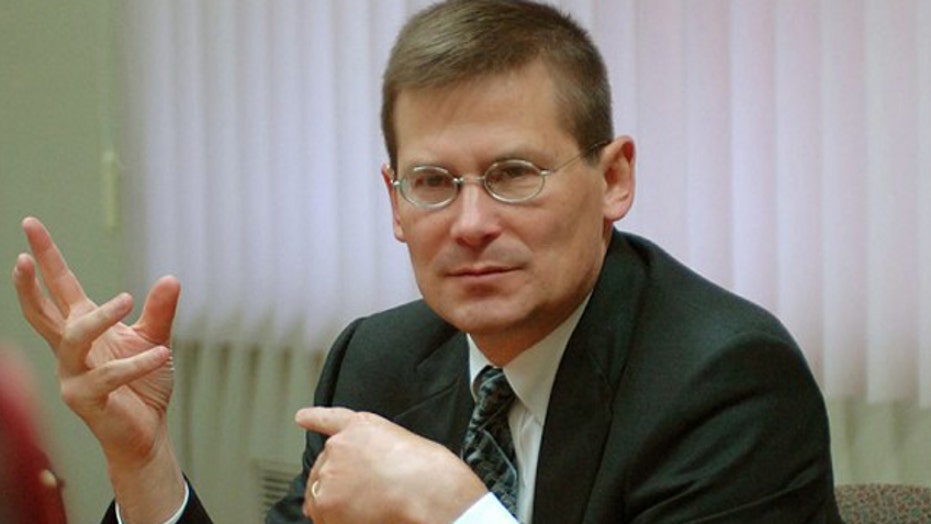 A Republican congressman is calling for former CIA deputy director Mike Morell to be recalled to testify before Congress, following a Fox News report on his role in editing the administration's "talking points" on the Benghazi terror attack.

"Why isn't Morell being brought back before Congress to publicly explain himself?" Wolf asked.

Wolf cited a Fox News report earlier this week that drew attention to a section of the Senate Intelligence Committee's recent Benghazi report.

The Senate report states that on Sep. 15, 2012 -- four days after the attack and one day before U.N. Ambassador Susan Rice appeared on Sunday talk shows blaming the assault on a demonstration over a video -- Morell and others received an email that reported the attacks were "not/not an escalation of protests."

The email was from the CIA chief of station who was on the ground in Libya.

While the report does not explain when Morell read the email, it says that on the same day, he twice edited the talking points about the incident, excising about half the text -- including prior warnings to the State Department.

The word "Islamic" was cut, but "demonstrations" stayed in.

The report goes on to explain that the next day, Sep. 16, the same day Rice appeared on television, Morell then asked "CIA staff at Embassy Tripoli" for more information.

"Morell needs to explain these discrepancies by publicly testifying for every member of Congress and the American people to see," Wolf wrote in his letter.

Fox News asked Morell to address the Sep. 15 email, and whether it was the first time he was told there were no protests.

In a written statement, Morell said the Senate report "...strongly supports the CIA's long-standing position -- that neither the unclassified talking points nor the classified analysis on which they were based were in any way politicized. While not perfect, neither the talking points nor the analysis were produced with any political agenda in mind. None. Both the analysis and the talking points represented the view of analysts at the time -- a view that evolved in the days that followed as more information became available."