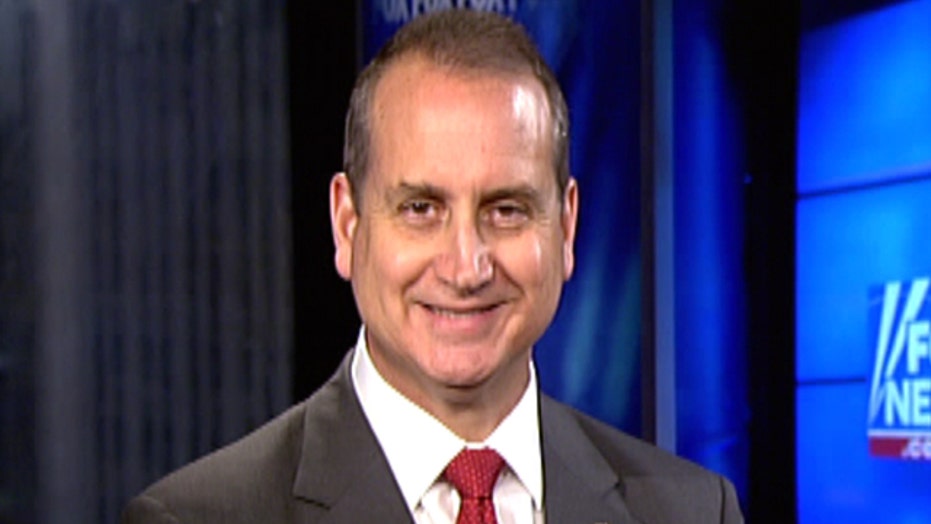 Rep. Mario Diaz-Balart explains how the GOP and Democrats can find compromise

Republican Rep. Mario Diaz-Balart appealed to his colleagues to press forward on an immigration overhaul, saying Monday that "doing nothing is not an alternative" -- and tantamount to "amnesty."

Diaz-Balart, a Republican from Florida, has been an advocate for immigration reform and is hopeful a deal can be reached this year. If Congress does not act, the GOP takes the risk of being blamed for not trying to fix immigration, he said.

Diaz-Balart said the Hispanic community can relate to GOP’s ideals in several ways but said their lack of support to date for immigration legislation has kept potential supporters away.

“On certain issues we [Republicans] can [do] very well whether its individual responsibility, freedom, whether its opportunity, job creation, social mobility … There is, however an 800-pound gorilla in the room and that is immigration reform,” Diaz-Balart told Fox News contributor Mallory Factor on FoxNews.com.

He sees both parties failing to fully understand and fix the U.S. immigration system.

“There is a consensus in the country that we have an immigration system that doesn’t work, we don’t have a legal system that works. … Then you have 11, 12 who knows millions of people who are here undocumented, unlawful … and doing nothing about that is frankly amnesty,” said Diaz-Balart.

Diaz-Balart, who is chair of the Congressional Hispanic Conference, said “we have to make choices here.”

He added “that we either try to secure the border, have a legal system that works and deal with the folks that are here in a responsible fashion while adhering to the rule of law … or we do nothing and doing nothing is not an alternative.”

Diaz-Balart hinted  “there are a group of us [in Congress] that want to solve it,” but when asked who is in the group, he said: "There I cannot go.”