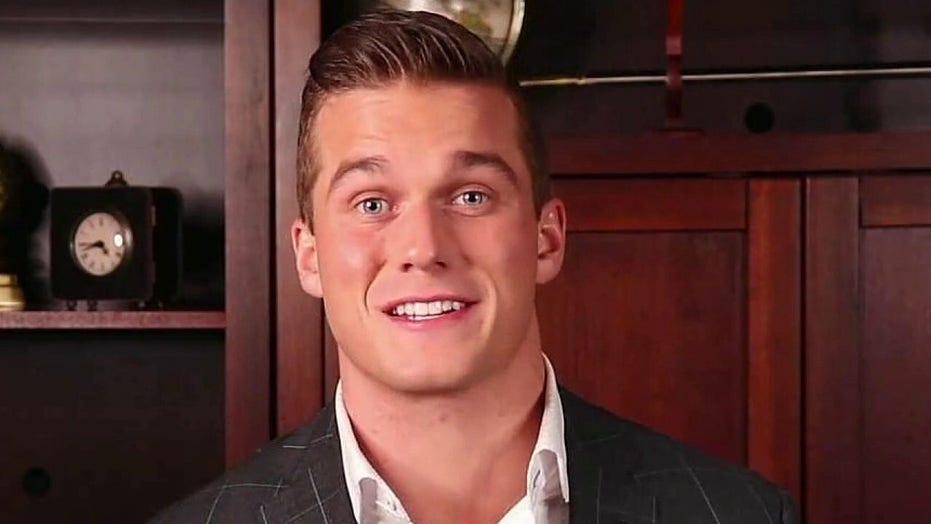 “This was back on Friday, Oct. 9, I was waking up to go take engagement photos with my fiance, which I was very excited about, and then I wake up to these vandals, these little punks on my driveway, you know, they were gluing some of my signs to the driveway, they were spray painting pretty not so subtle threats on to them and then they were cutting the head and neck out of out my signs all over the district,” Cawthorn told "Fox & Friends."

Cawthorn said that they also “went after” the billboards that were supporting people who worked in agriculture and farming.

“The people who kept us afloat during COVID-19,” Cawthorn said.

Cawthorn's opponent in the 11th District race, Rep. Moe Davis, D-N.C., released a statement in response to the vandalism.

"I have no reason to believe that the actions reported last week had anything to do with my campaign or my supporters. Mr. Cawthorn has incessantly hyped a tweet of mine from over a year ago to stoke anger within his supporters and create a false narrative of lawlessness in Western North Carolina. His ads aren’t directed at my supporters."

"They’re directed at inciting his. Apply some common sense: Vandalizing signs does nothing to aid my campaign. But it does allow Mr. Cawthorn to play the victim and lash out at me for attacking him without a shred of evidence that I had anything at all to do with what was reported. Indeed, he should await an investigation by law enforcement before making accusations."

Cawthorn said the vandalism was “no surprise.” Furthermore, Cawthorn mentioned that his opponent Davis has advocated to "break the necks of people in the Republican Party.”

In 2019 Davis tweeted, "Screw they go low, we go high bullsh*t. When @NCGOP extremists go low, we stomp their scrawny pasty necks with our heels and once you hear the sound of a crisp snap you grind your heel hard and twist it slowly side to side for good measure. He needs to know who whupped his ass."

Crawthorn said, “This is no JFK Democrat that we’re running against in this country. You know, we’re not voting for Joe Biden or Donald Trump, it is two completely different worldviews and one worldview on the left says that it is OK to get violent and try and get what you want. It is pretty childish.”

Cawthorn went on to say, “This is not a country that I want to raise children in. One where a political difference means that you can condone violence. I want us to all come together as Americans and work toward a brighter future but the liberals seem to have gotten so far left, gotten so divisive, that there is no way that they can have a middle ground with us anymore." 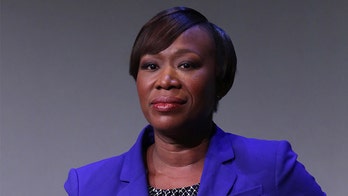 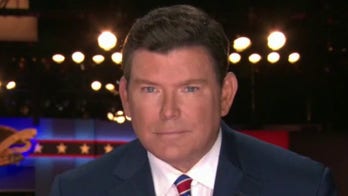