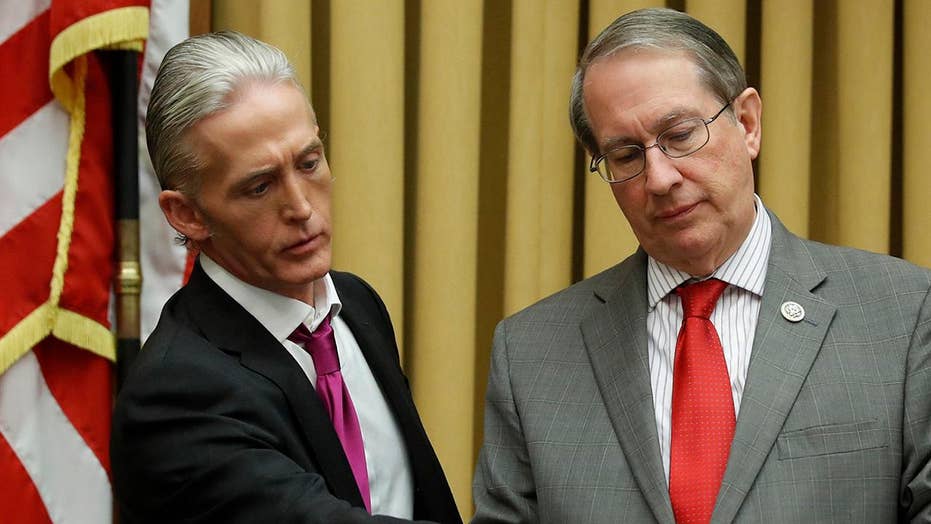 House Republicans are shuttering their long-running probes into the FBI and Justice Department’s actions during the 2016 campaign as they hand over the majority to Democrats on Thursday – but disclosed new findings on their way out that undercut the official narrative surrounding the bureau’s decision not to prosecute former Secretary of State Hillary Clinton and her team for mishandling classified information.

The details were revealed in a letter Friday from outgoing Judiciary Committee Chairman Bob Goodlatte, R-Va., and Oversight Committee Chairman Trey Gowdy, R-S.C., summarizing their findings and reiterating once more their call for a special counsel to be appointed to probe decisions made in the Clinton email and Russia probes – and the “disparate way these two investigations were seemingly conducted.”

The incoming Democratic chairman of the House Intelligence Committee, Adam Schiff of California, tweeted dismissively about the Republican letter last week, writing, "This is how the House Republican effort to undermine Mueller by ‘investigating the investigators’ ends. Not with a bang, but with a Friday, buried-in-the-holidays whimper, and one foot out the door." 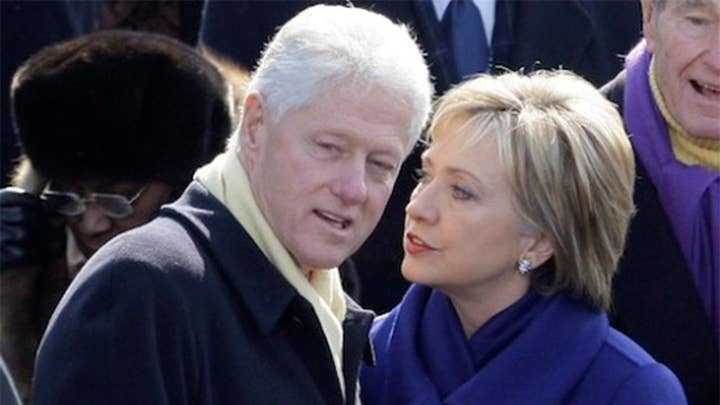 "Although there is evidence of potential violations of the statutes regarding the handling of classified information, our judgment is that no reasonable prosecutor would bring such a case," Comey told reporters. Later that month and again in September 2016, Comey testified the decision was "unanimous."

However, Republican House investigators uncovered evidence to the contrary, saying a top FBI lawyer and others relayed that the bureau was divided over the Clinton case recommendation.

"FBI General Counsel James Baker, however, initially did believe the [Clinton email] case could be made from an evidentiary standpoint and multiple witnesses testified to the Committees the FBI's decision not to recommend charges was not 'unanimous,'" they wrote.

The seven-page letter revealed that Baker, the FBI's former top lawyer, was a critical witness on several aspects of the investigation. He also spoke to allegations that Deputy Attorney General Rod Rosenstein discussed secretly recording the president and removing him from office two weeks after Comey was fired in May 2017, which Rosenstein adamantly has denied. The chairmen said Baker testified "there were discussions amongst senior FBI and DOJ officials about President Trump's fitness for office, invoking the 25th Amendment, and the prospect of wearing a recording or transmitting device during conversations with the President."

After the allegations first surfaced, Fox News reported on Sept. 22, based on a source who was in the meeting, that Rosenstein's "wire" comments were viewed as "sarcastic." Rosenstein also released a statement saying, "I never pursued or authorized recording the President and any suggestion that I have ever advocated for the removal of the President is absolutely false."

Still, the letter said, "Baker relayed comments attributed to Deputy Attorney General Rod Rosenstein as relayed to him. ... There are questions DAG Rosenstein alone can answer and while the allegations are serious, his denial was forceful. The questions deserve to be asked and the DAG deserves his chance to respond." 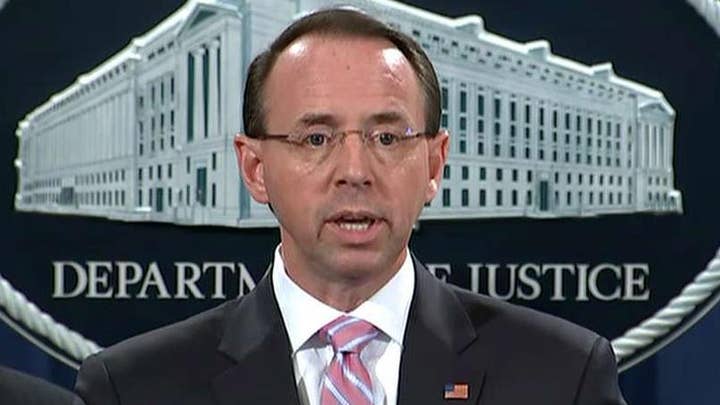 The FBI had no comment when asked by Fox News about the letter. The Justice Department did not respond.

Fox News first reported some of the Baker revelations in October, including the fact that then-FBI lawyer Lisa Page and then-Acting FBI Director Andrew McCabe consulted Baker, who told House investigators he believed Rosenstein was serious.

Transcripts from Comey's closed-door interviews in December, meanwhile, revealed his lawyer threatened to shut down the session after persistent questions from Republican Rep. John Ratcliffe of Texas over whether the former director mishandled classified information when he shared memos documenting conversations with Trump with Columbia University law professor Daniel Richman and lawyers David Kelley and Patrick Fitzgerald. Comey previously testified to a Senate committee that he leaked at least one memo to Richman to kick-start the special counsel investigation.

Ratcliffe questioned who received the memos and whether they had appropriate security clearances, stating that "four of the seven" memos "have been identified either by you [Comey] or by the FBI as containing classified information." 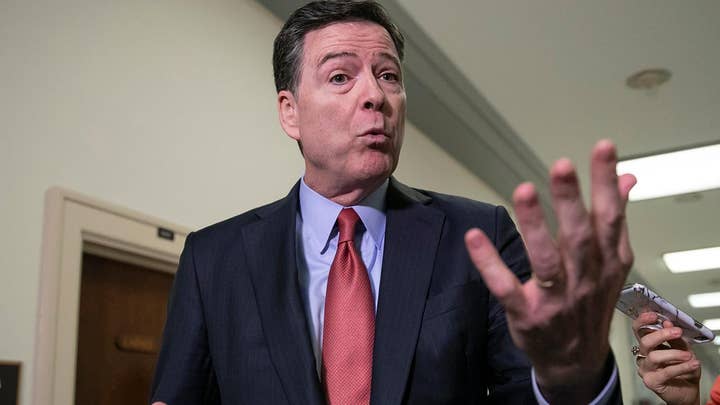 Comey confirmed that he "did not have written authorization from the FBI to share the February 14th memo, the unclassified memo" with Richman, but Comey would not provide more detail on what memos were shared with Kelley or Fitzgerald.

At one point, Kelley threatened to shut down the questioning. "We're here to answer questions about decisions not made and made by DOJ and the FBI in connection with the Hillary Rodham Clinton investigation and the Russian investigation. This is talking about his firing. Can you explain the relevance of these questions? Because if this continues, we're just going to call it a day," Kelley said.

After the session, Fox News asked Comey if there was a spill of classified information when he shared the memos. "I'm not going to talk about something like that," he responded.

Comey did confirm to House investigators that Horowitz was investigating how Comey created and handled the memos, some of which included classified information.

After the second Comey interview, the incoming Democratic chairman of the House Judiciary Committee characterized the testimony and GOP line of questioning as old news. "It was a total waste of time, we’re simply rehashing things that have been gone over in public many times before with regard to the FBI and DOJ’s conclusions with respect to the investigation of Hillary Clinton’s emails," Rep. Jerry Nadler, D-N.Y., said.