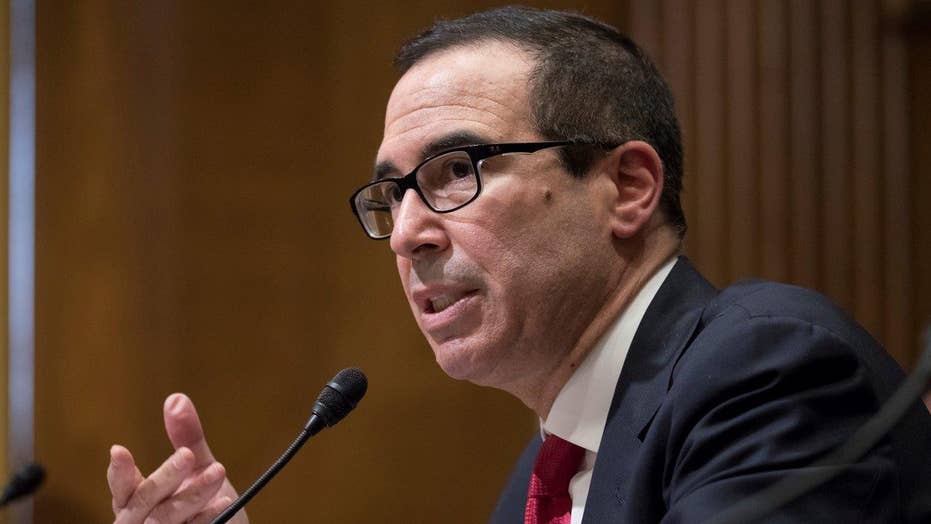 Senate confirmation proceedings kick off with war of words

President Trump will have more members of his Cabinet on board this week, if the Republican-controlled Senate acts as expected.

Senators are to vote Monday evening on banker Steven Mnuchin, Trump's pick to lead the Treasury Department, and Obama administrator holdover David Shulkin to be promoted to lead the Department of Veterans Affairs.

Shulkin's path has been fairly smooth so far. But that's not been the case for Mnuchin.

Democrats complain that he failed to protect thousands of homeowners from unnecessary foreclosures when he headed OneWest Bank.

Republicans on the Senate Finance Committee unanimously voted in favor of Mnuchin after committee Democrats boycotted the vote.

Trump is scheduled to meet with Mnuchin on Sunday afternoon at Trump's Mar-a-Lago estate in Florida.