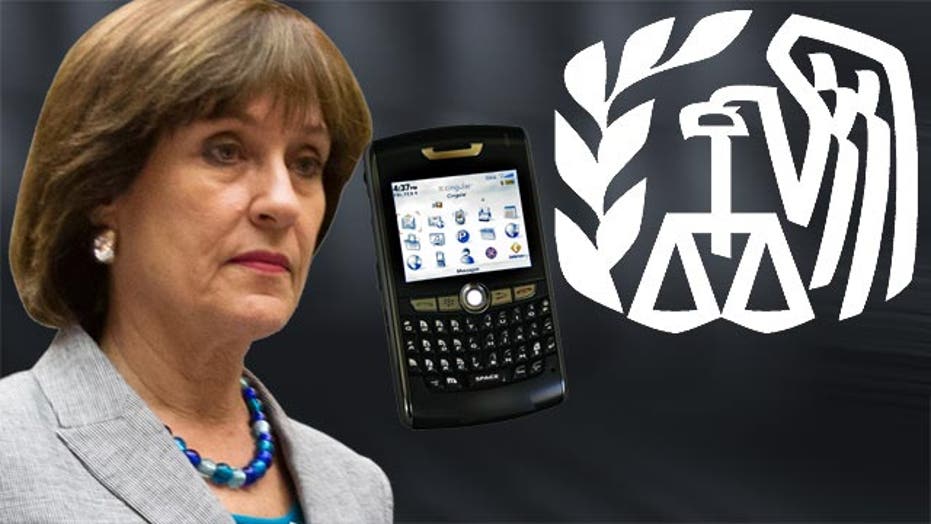 House Republicans are calling on the Department of Justice to appoint a special counsel for its probe into the IRS targeting scandal, claiming new evidence shows the investigation is “compromised” due to multiple instances of conflict of interest.

One example, according to House Oversight and Government Reform Committee Chairman Darrell Issa and Regulatory Affairs Subcommittee Chairman Jim Jordan, involved a DOJ attorney representing the IRS in litigation relating to the scandal who used to work for the IRS and was involved in the targeting.

However, Monday night a DOJ source confirmed to Fox News that the employee in question, Andrew Strelka, "no longer works at DOJ."

The Justice Department also said in a statement that the department is "already conducting an active investigation" into the IRS matter, adding: "There remains no basis for questioning the integrity or independence of that investigation."

Issa, R-Calif., and Jordan, R-Ohio, said in a statement Monday that new documents have revealed conflict of interest in the investigation into the agency’s targeting of conservative groups. The lawmakers said they have sent a letter to Attorney General Eric Holder demanding an independent special counsel be appointed for the probe.

“This new information about additional conflicts of interest within the Justice Department shows that almost every facet of the department with an interest in the IRS targeting investigation is compromised,” the letter states.

According to Issa and Jordan, Strelka, who was employed as an attorney at the Justice Department’s tax division, until recently represented the IRS in civil lawsuits filed over the targeting. However, Strelka used to work under Lois Lerner in the exempt organizations division of the IRS.

Lerner served as the IRS’s exempt organizations director when Tea Party groups and other conservative organizations had their applications for tax-exempt status held up for extra scrutiny.

According to the lawmakers, emails show that during his tenure Strelka was directly involved in the targeting of conservative groups. In one instance, Strelka was informed by a manager to be on the “lookout” for a Tea Party case.

“If you have received or do receive a case in the future involving an exemption for an organization having to do with Tea Party let me know,” the manager reportedly told Strelka.

The lawmakers also claim that a DOJ employee in the Office of Legislative Affairs maintained a close relationship with Lerner, and has worked to fundraise for Democratic candidates.

This is not the first time conservative lawmakers have raised the alarm about a potential conflict of interest in the probe. Republicans have previously complained that Barbara Bosserman, the lead DOJ attorney on the investigation, is unfit because she has donated to Democrats.

Holder has dismissed previous calls to appoint a special counsel in the investigation.