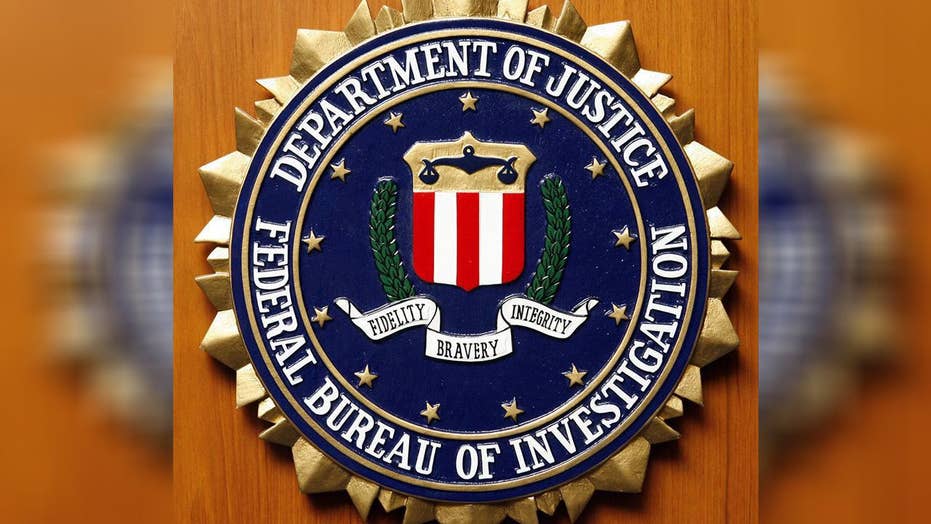 The FBI has a long history of collaborating with the Southern Poverty Law Center. In 2009, an FBI memo described the SPLC as a 'credible' organization. The DOJ tells 'Tucker' the FBI will reevaluate its relationships with similar groups to ensure it doesn't partner with groups that discriminate. #Tucker

A Republican lawmaker is demanding some answers from the FBI after he says the bureau admitted to working with the controversial Southern Poverty Law Center.

In a letter obtained by Fox News’ “Tucker Carlson Tonight,” Rep. Matt Gaetz, R-Fla., says the FBI has “admitted to working with the SPLC,” in a development he describes as “surprising and worrisome.”

“This is surprising and worrisome, as the SPLC is known to use its platform in order to denigrate and disparage certain groups by labeling them ‘hate groups,’” he said.

He said that groups such as the Christian Family Research Council (FRC) have been labeled a hate group, while members of “Antifa” -- a broad collaboration of left-leaning, anti-fascist activists -- have not been given such a label. He added that Floyd Corkins, who shot an FRC employee, later said he targeted the group as the SPLC had labeled it an antigay group.

While details on the alleged relationship were not clear, “Tucker Carlson Tonight” reported that the FBI had described the group as “a well-known, established and credible” organization in 2009, and that the agency has briefed the FBI on alleged domestic terror threats in the U.S.

Gaetz’s letter requests more information on the FBI’s alleged ties to the group, including how much weight the FBI gives to SPLC designations of “hate groups” and what information, if any, the bureau provides to the group.

The FBI confirmed to “Tucker Carlson Tonight” in June that it “continues to have a relationship with the SPLC.”

This week, when pressed on that relationship, the FBI had this to say: “For many years, the FBI has engaged with various organizations, both formally and informally. Such outreach is a critical component of the FBI’s mission, and we welcome information from these organizations on any possible violations of civil rights, hate crimes or other potential crimes or threats. We do, however, evaluate our relationships with these groups as necessary to ensure the appropriateness of any interaction.”

A Department of Justice spokesman said that Attorney General Jeff Sessions had ordered that any such relationships be re-evaluated.

"The attorney general has directed the FBI to re-evaluate their relationships with groups like this to ensure the FBI does not partner with any group that discriminates," a spokesperson said in a statement.

The center recently apologized and issued a $3.3 million settlement to Maajid Nawaz and his organization, the Quilliam Foundation, for including them in a list of “anti-Muslim extremists.”

“Although we may have our differences with some of the positions that Mr. Nawaz and Quilliam have taken, we recognize that they have made important contributions to efforts to promote pluralism and that they are most certainly not anti-Muslim extremists,” the group said in a statement.