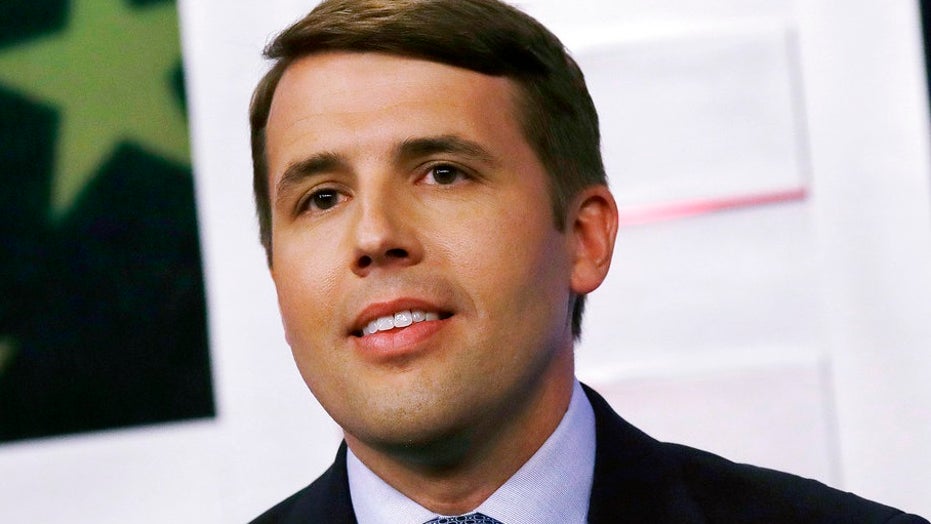 GOP candidate Matt Mowers, who hopes to unseat Democratic Rep. Chris Pappas in a New Hampshire House race this year, accused his opponent of siding with “criminals over our cops” amidst protests and unrest in New Hampshire following the death of George Floyd.

Mowers, who formerly worked in the State Department under the Trump administration, called for accountability in the death of George Floyd but said Pappas has “turned his back” on law enforcement. “We cannot sit by as our communities burn and cops are attacked,” he added. Mowers said that “reckless rioters” were taking advantage of peaceful protests.

“Just this week, rioters in Manchester threw bottles and spit at officers who were there to protect protesters and keep our community safe. Across the country police have been attacked and even killed. Chris Pappas has sided with these criminals over our cops,” Mowers said, according to Breitbart.

According to Mowers, Pappas’ condemnation of riots and destruction has been lacking. During a Wednesday interview with New Hampshire public radio, he said that protests had been “largely peaceful” and were “galvanizing communities of colors and allies all across our nation.”

“We have seen, you know, acts of violence committed and there’s absolutely no place for that,” Pappas said. “And if you talk to the protest organizers, you’ll know that they’re doing everything they can to make sure that no one engages in those types of activities because ultimately that takes away from the very powerful message that they have to communicate.”

“But we do also have to make sure that public safety is there and that, you know, our communities are safe from some of the violence that has erupted in some of our larger cities,” he added.

However, Mowers accused Pappas of turning a blind eye to the harassment of law enforcement.

“Our law enforcement officers risk their lives every day when they show up to work — even more so when politicians like Chris Pappas turn a blind eye to crimes being committed against them,” Mowers said.

“Chris Pappas needs to fully denounce the rioters that have taken advantage of the protests across the country and I ask that he support our law enforcement officers here in New Hampshire,” he added.