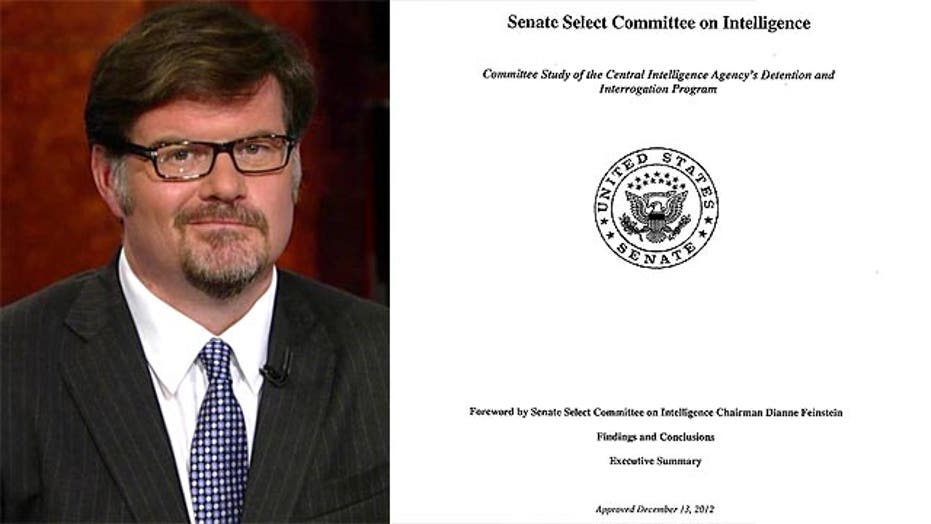 National Review editor-at-large and Fox News contributor Jonah Goldberg said on Wednesday's "Special Report with Bret Baier" that the just-released CIA report on torture is "nakedly, intellectually dishonest" and not representative of the facts.

"There were men and women of good will and good faith who honestly believed there were more 9/11's in our immediate future," he said. “And they were trying to do everything they could to stop it.”

The report, released on Tuesday, details tactics and methods for obtaining information from those either involved or associated with planning the 9/11 attacks. Tactics included confining individuals to small boxes, weeks of sleep deprivation, simulated drowning, slapping, and threats to kill, harm or sexually abuse families of the captives.

Earlier in the show, former Vice President Dick Cheney strongly disputed the report, saying "we did exactly what needed to be done in order to catch those who were guilty on 9/11 and prevent another attack, and we were successful on both parts."

Goldberg said he agreed with Cheney’s assessment that Democrats on the Senate Intelligence Committee created a "partisan hatchet-job" in order to paint the CIA and the Cheney-Bush administration in poor light. 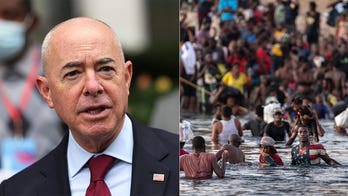