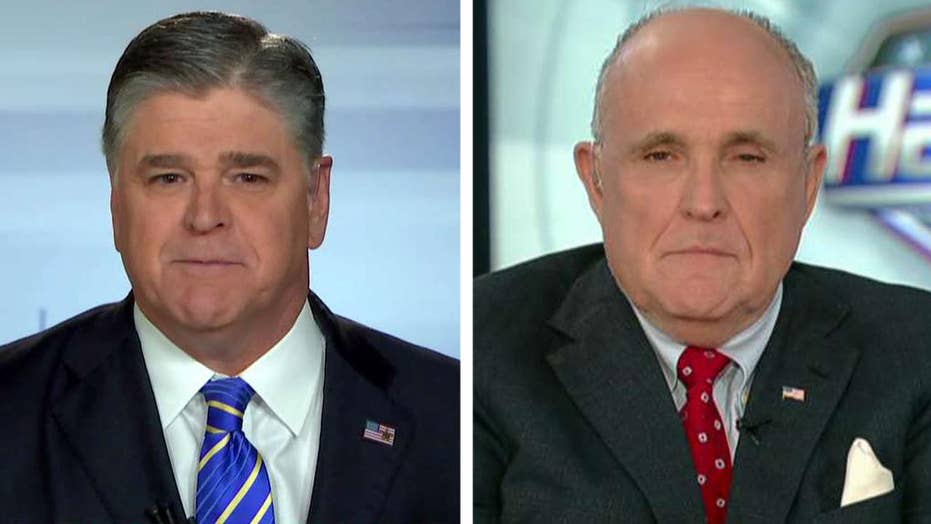 Rudy Giuliani says Trump is eager to come forward to tell the truth if the process if fair; Giuliani shares his perspective on the one year anniversary of the Russia investigation on ‘Hannity.’

"I think it was a good-faith attempt to really narrow the focus quite dramatically of the questioning," Giuliani told host Sean Hannity.

Giuliani, a former federal prosecutor and New York City mayor, said Mueller's investigators had responded to five information requests from the president's attorneys. Giuliani previously claimed that the lack of response had forced Trump's legal team to postpone a decision about an interview with the special counsel. 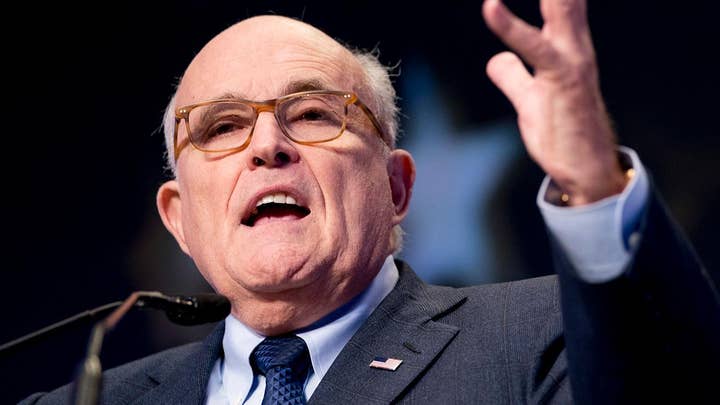 Giuliani previously had warned that an in-person interview of Trump by investigators would be considered a "perjury trap." On Thursday, he told Hannity: "If we thought there was any kind of trap, he's not doing [the interview] and there's a whole argument that there is a trap here."

Even if Trump ultimately does not agree to an interview, Giuliani insisted Thursday that Mueller's team "could write their report right now, today."

"Every explanation that they need [has] already [been] given by President Trump in interviews," he said, referencing an interview Trump gave to Lester Holt of NBC News shortly after he fired FBI Director James Comey last year.

"He explained precisely why he fired Comey for a non-corrupt reason," said Giuliani, who added: "By the way, he didn't have to have a reason for firing Comey and everything we've learned since then is, 'My goodness, he should have fired him earlier.'"