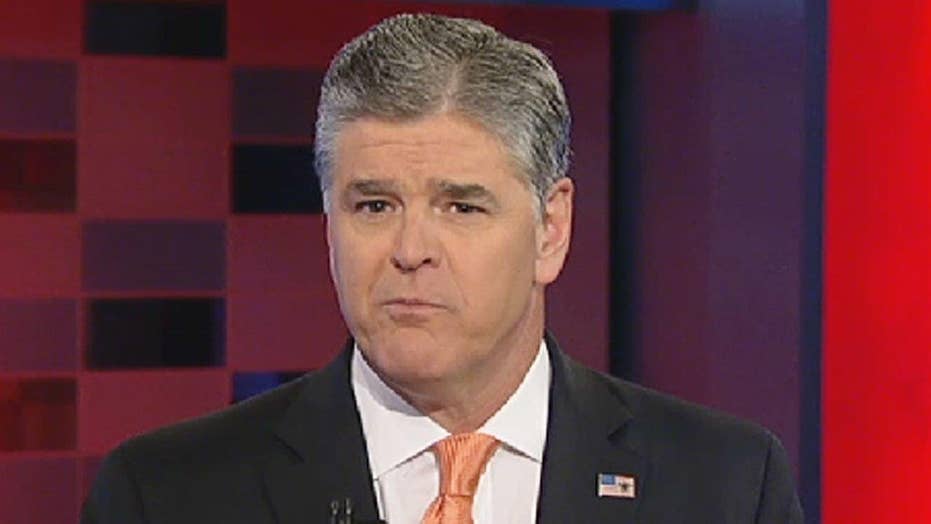 Hannity to Trump: Listen to the will of the American people

Former New York City Mayor Rudy Giuliani said Tuesday night that he would be "very honored" to serve in President-elect Donald Trump's administration and disclosed that the two had discussed what Giuliani's role would be.

"He’s got a lot of good people around him," Giuliani said of Trump on Fox News' "Hannity". "And I think that he’s going to put together an extraordinarily good administration of really, really talented people."

GIULIANI FAVORITE FOR TRUMP'S SECRETARY OF STATE, SAYS 'I WON'T BE ATTORNEY GENERAL'

The former mayor and staunch Trump supporter has been rumored to be the first choice for secretary of state in the new administration. Giuliani said that he and the real estate mogul had discussed a role for him, but told Hannity those conversations were "between him and me."

Giuliani did talk up his foreign policy credentials since leaving the mayor's office at the start of 2002, noting that he had made 150 overseas trips to 80 countries.

"I’ve been all over the world," Giuliani said. "Honorary knighthood from Great Britain [in 2002]. [Israel] Prime Minister [Benjamin] Netanyahu has been my personal friend for 25 years. I never go to Israel without spending two hours with Bibi, and I feel I can call him that. And I know the world."