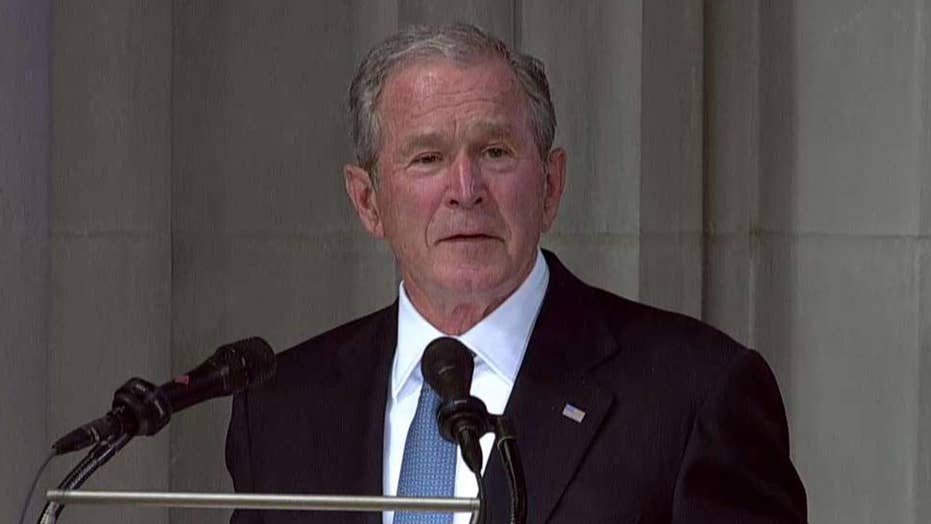 Former President George W. Bush is joining the fundraising trail ahead of the midterm elections.

“While he prefers to consider himself retired from politics, President Bush recognizes how important it is to keep the Senate and decided to help a few key candidates,” Freddy Ford, a Bush spokesman, said, according to Politico.

Bush will participate in a private event in Fort Worth, Texas, Wednesday for incumbent Republican Rep. Will Hurd, who is seeking his third term in the 2018 midterm elections. Hurd is running for re-election in a district that Trump lost in the 2016 presidential elections.

On Friday, the former Republican president will campaign for Gov. Rick Scott in two separate events.