Robert Gates, the former defense secretary under President Obama, seemed to reiterate in an interview that aired Sunday night that he believes President Biden has been wrong on nearly every major foreign policy and national security issue over the past four decades.

Gates, who spent about three decades in the CIA, was introspective during an interview with CBS’ "60 Minutes," and was asked by Anderson Cooper, the correspondent, about his 2014 memoir titled, "Duty: Memoirs of a Secretary at War."

Cooper pointed out a part in the book where Gates called Biden a man of integrity but wrote that he believes he’s "been wrong on nearly every major foreign policy and national security issue over the past four decades."

"I think he’s gotten a lot wrong," Gates responded, before pointing out Biden’s opposition to "every one of Ronald Reagan’s military programs to contest the Soviet Union," the first Gulf War, and even pointed to their differences regarding Afghanistan during the Obama administration.

He said he believes Biden made a mistake in Afghanistan in the way he handled the withdrawal.

Biden has defended his administration and essentially said there was no easy way out of the country after two decades.

"When I hear we could have, should have continued the so-called low-grade effort in Afghanistan, at low risk to our service members, at low cost," Biden said. "I don’t think enough people understand how much we’ve asked of the 1 percent of this country who put that uniform on."

Gates, who is 78 now, told "60 Minutes" that he lives in Washington state to get as far away from D.C. as possible, but admitted that it was difficult to watch the withdrawal and subsequent chaos in Kabul. He said President Trump failed to plan properly and once Biden said there would be a "firm deadline date, that’s the point at which I think they should have begun bringing those people out."

"You have to be pretty naïve not to assume things were going to go downhill once that withdrawal was complete," he said. 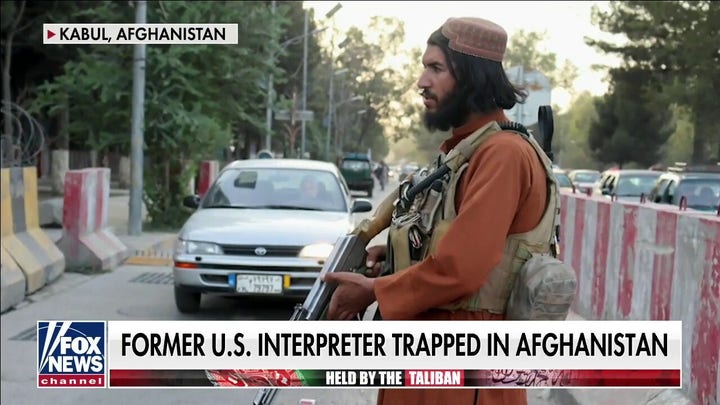 This is not the first time that Gates offered stark criticism for the U.S.' handling of the Afghanistan war. He wrote in his memoir that in 2010, he was convinced that Obama "doesn’t believe in his own strategy, and doesn’t consider the war to be his. For him, it’s all about getting out."

He made it clear that he never doubted Obama’s support for the troops, just the mission. The Washington Post reported at the time that it is rare for a defense secretary to "publish such an antagonistic portrait of a sitting president."