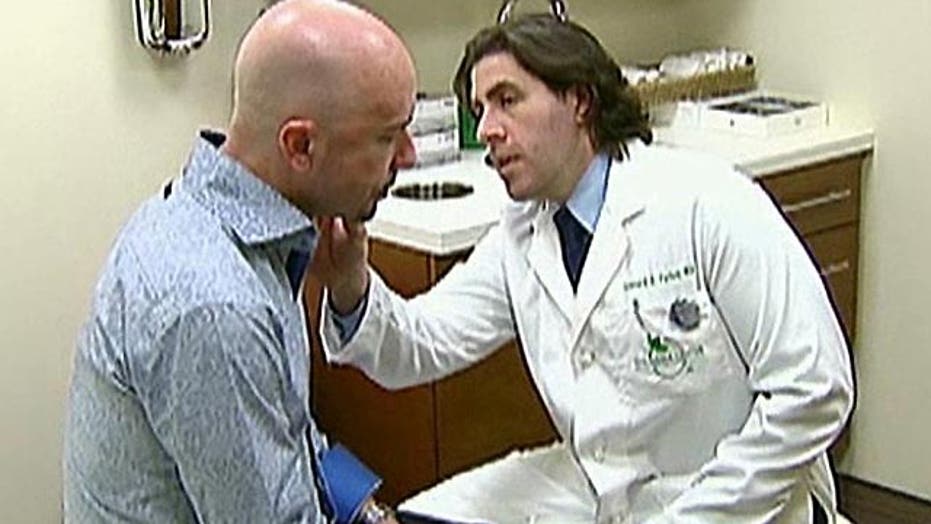 What 'freebies' in ObamaCare are costing you

The new health care law promises all sorts of free benefits -- but analysts argue nothing is ultimately free, and ObamaCare is no exception.

“P. J. O'Rourke famously said that if you think health care is expensive now, wait until it's free,” said Avik Roy, of the Manhattan Institute. “Once you lard on all these additional things, all these extras that insurers must provide, you have to pay for that."

"There's going to be taxes on insurance. Taxes on drugs. Taxes on medical devices. All of that is getting passed through to the prices people have to pay either for direct services or their insurance premiums,” he said.

The administration points to a host of free services as one of the early benefits of the new law.

Health and Human Services Secretary Kathleen Sebelius also says "people now have preventive services as part of their health plan without co-pays and coinsurance. So everything from cancer screenings to children's immunizations have to be covered."

Plus, children up to 26 can stay on their parents' plan at no cost.

Delta Airlines, though, says that change will cost the company $8 million just next year.

And they're not alone.

That's why analysts say nothing in health care is really free -- someone, somewhere has to pay. In fact, doctors note many government programs pay too little for preventive care to make it widely available.

"The actual reimbursement for the physician is below the actual cost of providing the service," said Dr. Ramin Oskoui of Sibley Hospital in Washington. "So while it’s great for patients, it doesn't work for doctors."

He compares it to the government telling a restaurant they can only charge a set price for a hamburger.

"Let’s say you told them they can only charge $10.95 for that burger," he said. "But the cost of the beef, the bun, the vegetables, keeps rising. That squeezes their profit margins. Eventually they have no profit and they're losing money on producing that burger."

The restaurant, then, would stop serving the burger, which Oskoui claims is “what’s happening in medicine,” meaning less access to care.

There is one other factor -- some research shows while preventive care is a good thing, offering it for free could swamp the medical system.

John Goodman of the National Center for Policy Analysis in Dallas notes that "economists at Duke University estimated that if we all went every year and got all of the free tests we're supposed to have, that this will take 7.5 hours of every doctor's time, every working day."

That would bog down the entire medical profession, he argues, leaving them less time to deal with people who are actually sick.