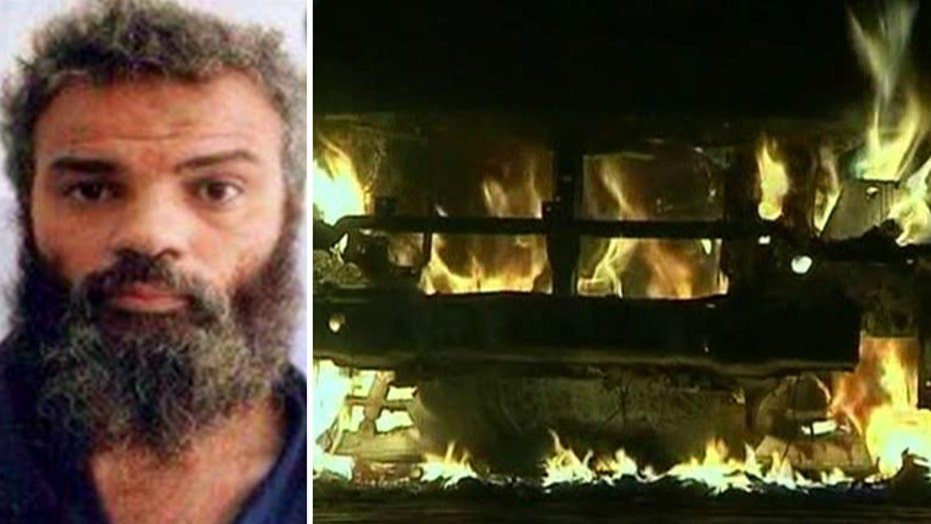 Most American voters consider the recently-captured Benghazi suspect an enemy combatant who should be tried in a military tribunal.

The Al Qaeda-affiliated extremist Ahmed Abu Khattala, a prime suspect in the terrorist attacks on the U.S. consulate in Benghazi, Libya, was captured by U.S. forces and law enforcement officials June 15.

Four Americans were killed in the 2012 attacks, including U.S. ambassador Chris Stevens. The Obama administration has said Khattala will be charged as a criminal and tried in the U.S. court system.

A new Fox News poll finds more than six voters in 10 (63 percent) disagree with that decision.  Instead, they say the Benghazi suspect is an enemy combatant and should be tried in a military tribunal.  That includes three-quarters of Republicans, two-thirds of independents and half of Democrats.

About one voter in three thinks the Obama administration got it right (29 percent).

Views among veterans and those currently serving in the military are even more divided:  77 percent say the suspect is an enemy combatant vs. 20 percent a criminal.

It took nearly two years to capture someone believed to have taken part in the Benghazi attacks.  What does that say about the Obama administration?  About half of voters (49 percent) think it shows Obama’s determination to capture and punish those who attack Americans no matter how long it takes, while nearly as many (44 percent) say it shows he didn’t make it a priority to track down those responsible.

Veterans are more inclined to think Obama didn’t make it a priority by a 49-44 percent margin.

Seventy-six percent of Democrats think it shows the administration’s determination to track down suspects linked to the attacks, while 73 percent of Republicans say it shows it wasn’t important to Obama.

Enemy combatants in the war on terrorism are typically sent to the detention facility at Guantanamo Bay, yet Barack Obama promised to close Gitmo -- both while he was a candidate during the 2008 campaign and as president.

The poll finds a majority continues to want the military prison to stay open, yet support is down.  Last year, 63 percent of voters wanted to keep Gitmo open (May 2013).  That stands at 52 percent today.

Democrats have gone from favoring keeping Gitmo open by a seven-point margin to now wanting it closed by 11 points.

While 69 percent of Republicans still want it open, that’s down from 81 percent a year ago.

Veterans think Gitmo should be kept open by an almost 2-to-1 margin (63-32 percent).  And that’s mostly unchanged from how they felt last year (69-25 percent).