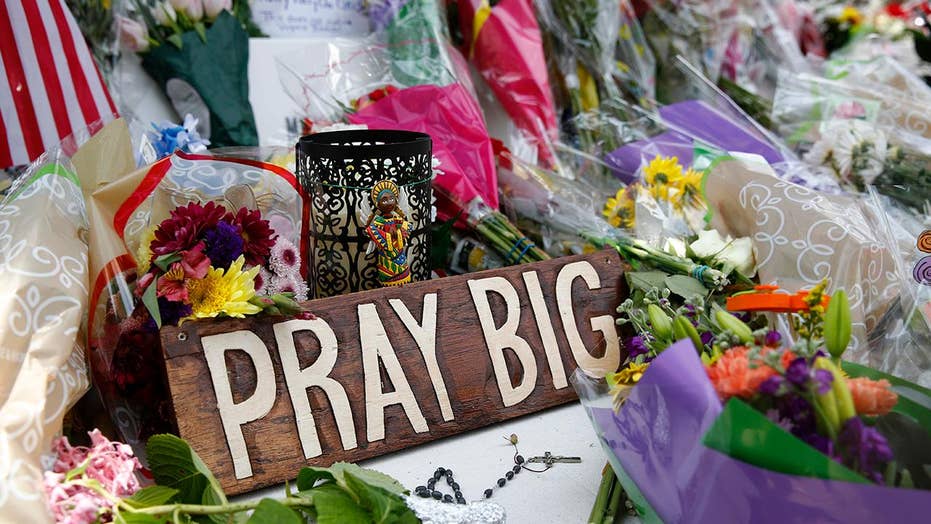 Most voters think the government needs to address gun violence, including a majority of those living in gun-owning households.

Seventy-one percent of registered voters say gun violence is a major problem that needs attention from the government, according to the latest Fox News Poll. The only issue tested that voters are more concerned about is the opioid addiction crisis, with 79 percent saying it’s a major problem. About two-thirds, 65 percent, say the same of climate change.

The poll, conducted May 11-14, was completed before Friday's mass shooting at a municipal building in Virginia Beach, where 13 people were killed including the gunman. It was the deadliest mass shooting since November when a gunman killed 12 people at a bar in Thousand Oaks, Calif., before killing himself.

Close to one-third (32 percent) say stricter laws will make no difference either way, down from 42 percent in 2018.

Among gun-owning households, 26 percent think harsher laws will make the country less safe, up 11 points from 2018. The shift comes from a 13-point drop in those believing the laws would not make a difference: 37 percent vs. 50 percent last year. Thirty-five percent say they will make the U.S. safer, similar to last year (33 percent).

The president receives positive job ratings on the economy (+2).