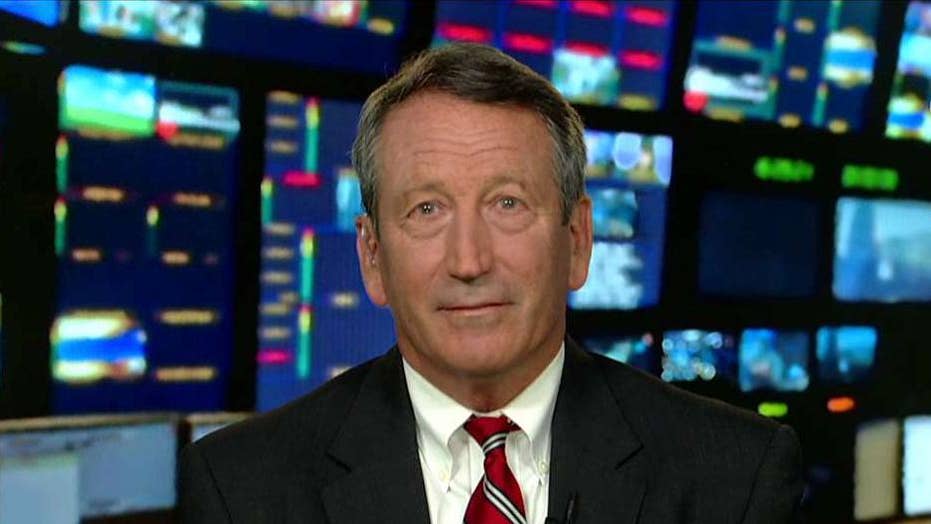 Speaking to The Post and Courier newspaper, Sanford said that he is taking the next month to decide whether or not he’ll mount a challenge to Trump’s candidacy in the 2020 presidential election, where he would run on a platform focusing on curtailing the national debt and government spending.

Sanford, who previously served as South Carolina’s governor, would run as a Republican.

“I’m a Republican. I think the Republican Party has lost its way on debt, spending and financial matters,” he said.

If he does decide to mount a primary challenge against Trump, Sanford would face an uphill battle for a number of reasons. 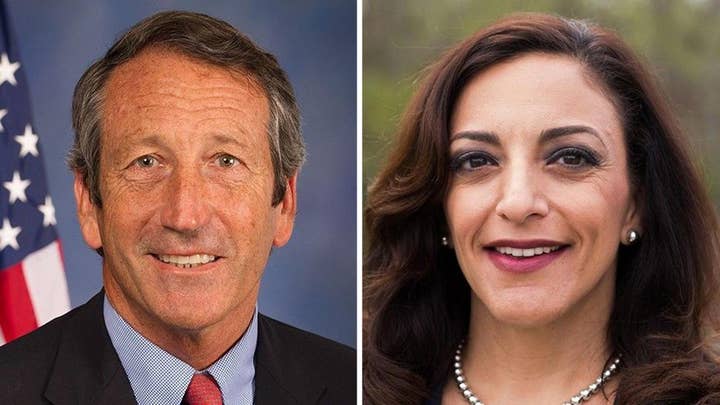 First there would be the logistical problems Sanford would face. Not only would he run into opposition from the Republican Party for running against an incumbent who enjoys broad support within the party, but state Republicans would have to agree to hold primary elections and caucuses to allow Sanford to challenge Trump at the ballot box.

So far, former Massachusetts Gov. William Weld is the only Republican to announce a challenge to Trump’s re-election hopes. Sanford said part of his hesitancy in running is that he is waiting to see if other high-profile Republicans – namely former Ohio Gov. John Kasich – plan on challenging Trump in a primary.

Another issue for Sanford is the memory of his extramarital affair – and his almost weeklong disappearance – with an Argentine journalist while he was serving as South Carolina governor in 2009. A spokesperson for Sanford first described his absence by saying the then-governor was hiking the Appalachian Trail, but he was actually in Buenos Aires.

The scandal led to censure by the South Carolina General Assembly and Sanford’s resignation as chair of the Republican Governors Association, but he did complete his second term as governor. It has also led to some mockinig since new broke that he is mulling over a presidential bid.

“The last time Mark Sanford had an idea this dumb, it killed his Governorship," South Carolina chairman Drew McKissick said in a statement. "This makes about as much sense as that trip up the Appalachian trail.” 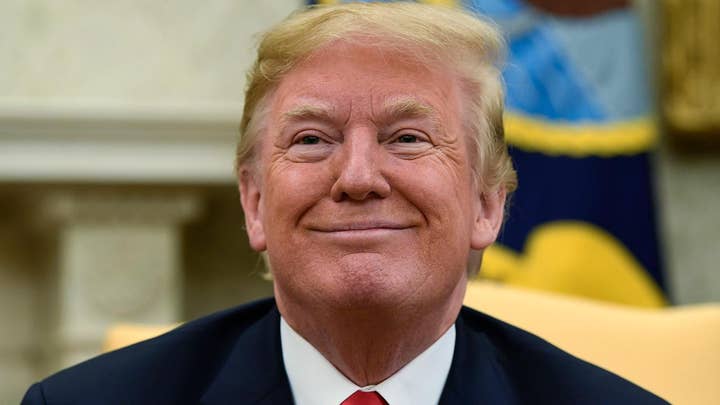 During his two years in Congress while Trump was president, the two had a rough relationship that culminated in Trump telling voters in South Carolina to vote for his primary challenger Katie Arrington and tweeting that Sanford is “better off in Argentina.” Arrington eventually lost the general election to Democrat Joe Cunningham.

A week after Sanford’s loss, Trump reportedly made fun of him during a closed-door meeting with House Republicans, where some Republicans allegedly booed the president. Trump denied the reports and insisted that those present “applauded and laughed loudly” when he mocked Sanford.