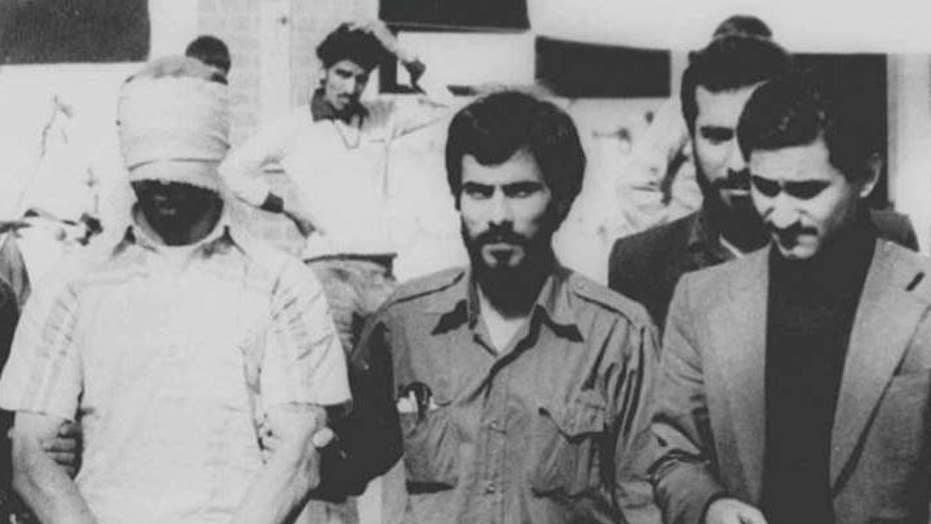 Former Iran hostages to be compensated $4.4 million each

American hostages who were held in Iran for 444 days between 1979 and 1981 are finally receiving compensation from the government for their time in captivity.

The Washington Post reported Thursday that a provision in the omnibus spending bill signed by President Obama last week provided for up to $4.4 million to be paid to each of the 37 surviving hostages or the estates of 16 others who have died since their release. The Post reported that the law authorizes payments of up to $600,000 for each spouse or child of a hostage.

According to the Post, money for the compensation will come in part from a $9 billion penalty paid by the French bank BNP Paribas for violating sanctions prohibiting conducting business with Iran, Cuba, and Sudan. The fund will remain open for 10 years so that it can be replenished by future fines.

Lawyers for the hostages told the paper they expect all the survivors or estates to ultimately be paid in full.

"Iran is not paying the money, but it’s as close as you can get," one attorney, Thomas Lankford, told the Post.

The hostages had been barred from taking legal action against Iran under the terms of the so-called Algiers Accords that led to their release in January 1981. Perhaps the most famous offer of compensation in the months after their release came from then Major League Baseball Commissioner Bowie Kuhn, who gave them lifetime passes to games.

Previous attempts to pass financial compensation legislation in Congress had failed. However, the Post reports that some hostages believe the Iran nuclear deal reached earlier this year helped spur Congress toward approving the creation of the fund this time around.

The law also provides potential benefits for other terror attack victims, such as the 1998 U.S. Embassy bombings in Kenya and Tanzania, as well as first responders to the Sept. 11, 2001 terror attacks.