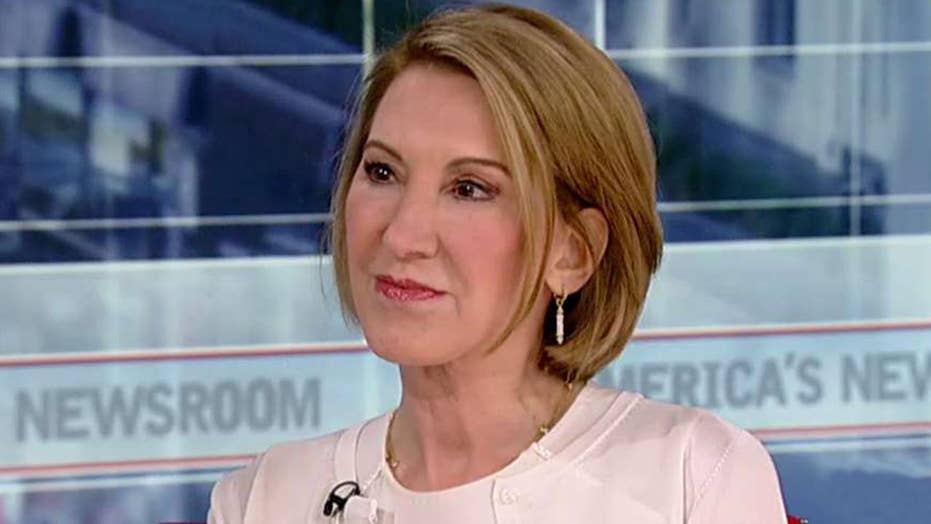 Carly Fiorina, the former CEO of Hewlett-Packard who ran for the Republican presidential nomination in 2016, told Fox News on Tuesday that if Democrats continue to push an anti-capitalism message they will likely lose the 2020 election.

“I think behind this ‘let’s tax the rich’ theme is an assumption that giving more money to government and politicians works,” Fiorina told America's Newsroom. “It demonstrably doesn’t work. The government has been getting more money every year for 50 years. It’s one of the reasons people are so frustrated with politics. The problems seem to fester whether it’s immigration or healthcare or deficits.”

Fiorina says she wrote her new book “Find Your Way: Unleash Your Power and Highest Potential,” to help people who feel “helpless and powerless and frustrated by the fact that problems just fester all around them.”

TALK OF SOCIALISM 'OFFENDS ME', SAYS HOUSE DEMOCRAT WHO CALLS HERSELF A 'PROUD CAPITALIST'

Fiorina added that she agrees with former Starbucks CEO Howard Schultz, who says America has “a small crisis of capitalism” and that businesses and business leaders must do more for their employees and their communities.

“I also believe that as a conservative, that power concentrated is power abused and we have too much power concentrated in some companies,” she said. “I would also say that when government gets in and tries to fix it, that’s not always capitalism. Technology is the least regulated industry in the world… the most competitive industry in the world and it delivers incredible innovation year after year at lower and lower prices.” 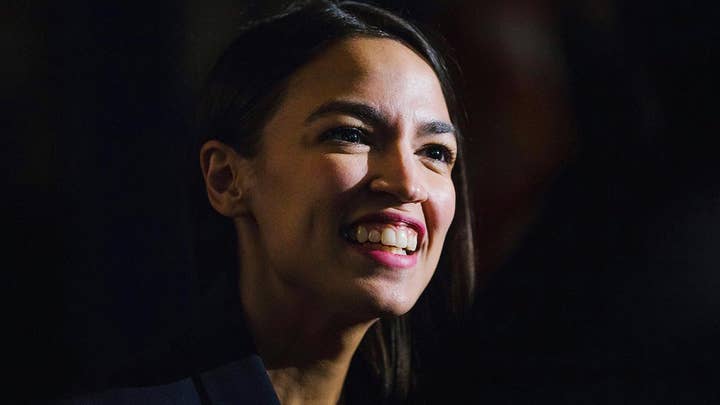 Fiorina had a controversial record as CEO. During her tenure at HP between 1999 and 2005, the company struggled under her management and eventually she was fired by the board.

Fiorina, who lost her bid for the GOP nomination in an extremely crowded field, also weighed in on the crowded Democratic field vying for the presidency.

“We have become way too obsessed with politics and what goes on in Washington,” she said. “We’ve become observers…bystanders…we sort of look at all this political toxicity and the political campaign back and forth and think it’s going to fix things for us.”

“Barr hasn’t been transparent enough. …In any circumstance, when people don’t know what’s going on, they assume the worst. Never the best,” she said.