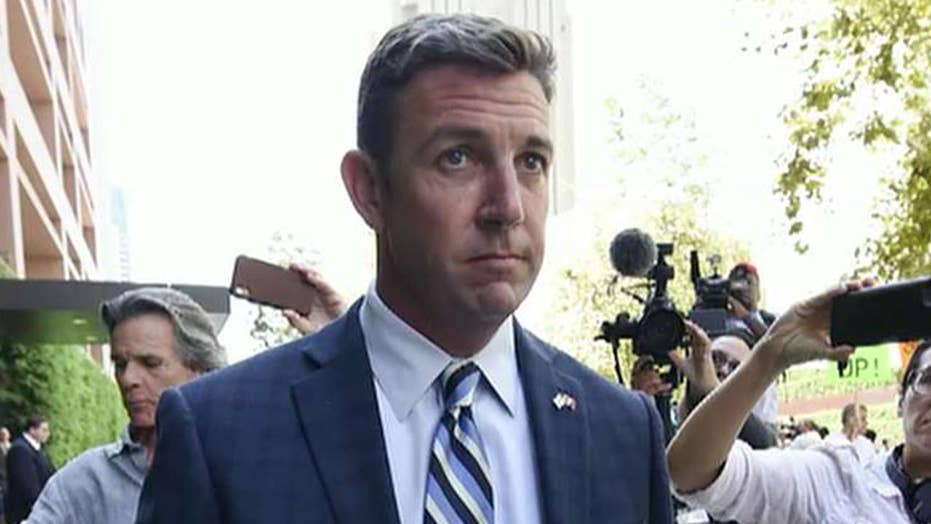 Former Rep. Duncan Hunter, R-Calif., was sentenced on Tuesday to 11 months in prison and three years of supervised probation after pleading guilty to a single corruption charge.

The sentencing marks the end of a long saga for the disgraced Republican, who abruptly pleaded guilty to misusing campaign funds last December after arguing for more than a year that the criminal charges brought against him and his wife were a “witch hunt” aimed at driving the six-term Republican from office in the Democrat-controlled state.

Hunter officially resigned from his post in Congress in January after submitting letters of resignation to House Speaker Nancy Pelosi, D-Calif., and California Gov. Gavin Newsom.

Hunter’s wife, Margaret Hunter, also was charged in the case and in June accepted a plea deal that called for her to testify against her husband. The couple could have faced decades in prison before the plea deals.

Federal prosecutors said the couple spent more than $250,000 in campaign money for golf outings, family vacations to Italy and Hawaii, tequila shots and airline tickets for their pet rabbit. 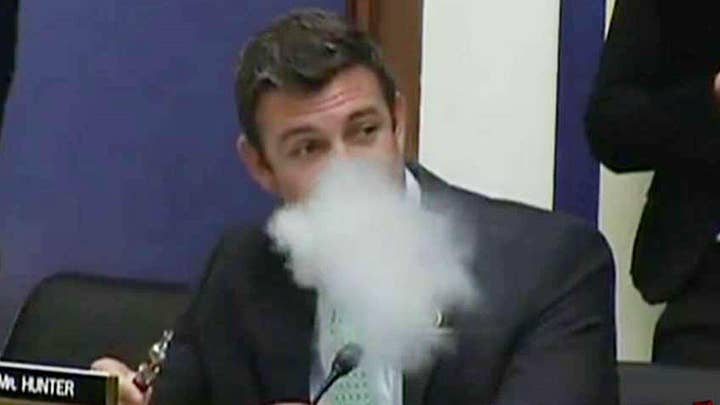 Prosecutors also revealed Hunter spent some of the money on romantic relationships with lobbyists and congressional aides.

Hunter originally resisted calls to resign, framing the charges as a political attack by prosecutors sympathetic to Democrat Hillary Clinton.

After his wife agreed to a plea deal, Hunter said: “It’s obvious that the Department of Justice went after her to get to me for political reasons.” 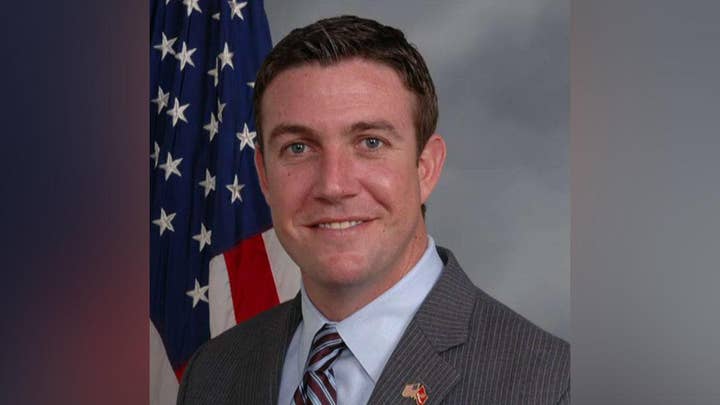 Hunter’s resignation sets up the prospect of a second special House election in California this year. Freshman Rep. Katie Hill, a rising Democratic star, resigned her Los Angeles-area seat in October after explicit photos of her were posted online.