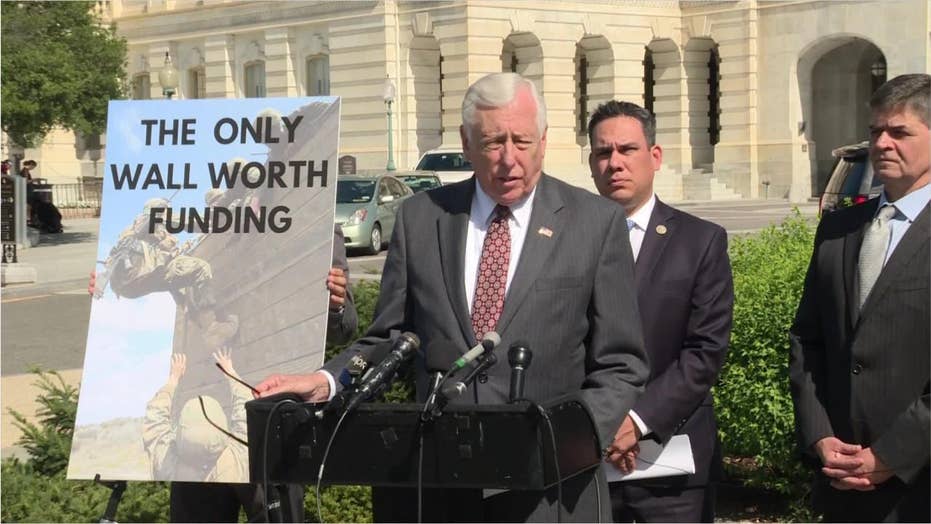 In a House agenda memo to colleagues, House Majority Leader Steny Hoyer described legislation the House will consider and issues they will resolve when Congress returns after their holiday recess. However, President Trump’s impeachment was missing from the agenda.

House Majority Leader Steny Hoyer welcomed fellow lawmakers back to Washington after their holiday recess with a memo setting the stage for a "busy 2020" agenda but seems to have forgotten something: impeachment.

“I hope you are ready for a busy 2020,” Hoyer, D-Md., wrote in a memo to colleagues on Jan. 3. Hoyer went on to describe legislation the House will consider as they return Tuesday including a chemical regulation measure, four bills focused on the expansion of 5G telecommunications systems, and a congressional review resolution to disapprove the Department of Education’s Borrower Defense to Repayment Rule.

“As we begin the second session of the 116th Congress next week, House Democrats remain committed to passing legislation and holding committee hearings that advance our ‘For the People’ agenda: Lowering health care costs and prescription drug prices, increasing pay through economic growth by rebuilding America, and cleaning up corruption to make Washington work,” Hoyer wrote.

But one important item the House still needs to resolve when lawmakers return to Capitol Hill on Tuesday is the impeachment of President Trump.

Last month, the House voted to approve two articles of impeachment against the president alleging abuse of power and obstruction of Congress. But House Speaker Nancy Pelosi, D-Calif., after the vote signaled that she wanted reassurances that the Senate would hold a fair trial, involving certain Democrat-sought witnesses, before sending over the articles to the Senate to begin proceedings.

Pelosi, who has yet to transmit the articles to Senate Majority Leader Mitch McConnell, R-Ky., is apparently using the delay in a bid to extract favorable terms for the trial. But some legal scholars, including one that Democrats used as a witness during House hearings part of the impeachment inquiry, argue that a delay poses a problem, as impeachment only technically happens when the articles are transmitted to the Senate.

“If the House does not communicate its impeachment to the Senate, it hasn’t actually impeached the president,” Harvard Law Professor Noah Feldman wrote last month. “If the articles are not transmitted, Trump could legitimately say he wasn’t truly impeached at all.”

On Friday, McConnell spoke from the Senate floor, rejecting Pelosi’s efforts to shape a pending impeachment trial, calling it a “fantasy.” 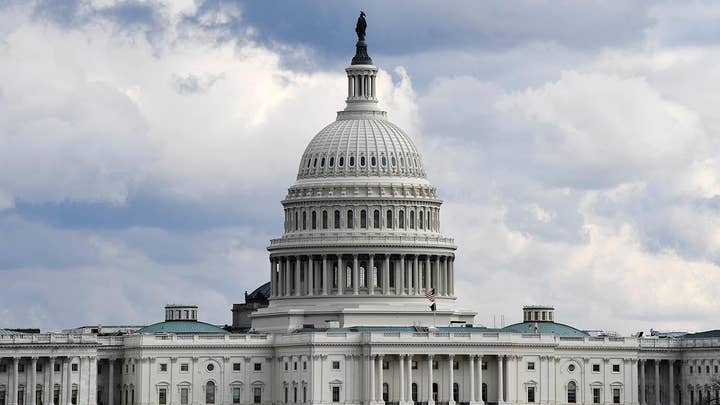 “Their turn is over. They’ve done enough damage. It’s the Senate’s turn now to render sober judgment,” he said, while stressing that the Senate cannot hold a trial unless and until Pelosi transmits the two articles.

At the center of the inquiry is Trump’s efforts to press Ukraine to launch politically related investigations — regarding former Vice President Joe Biden and his son Hunter’s dealings in Ukraine, as well as issues related to the 2016 presidential election.

McConnell indicated that the Senate process is at a standstill for now, and accused the House of getting "cold feet."