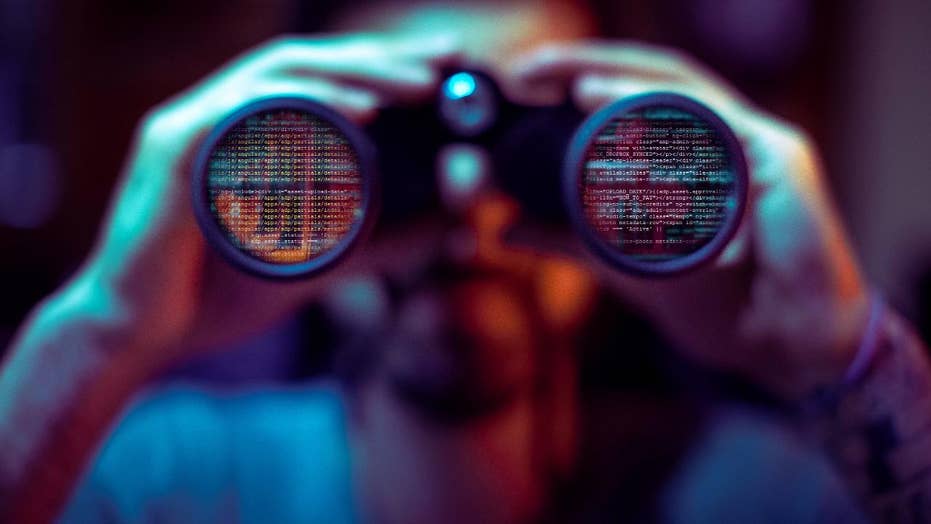 The House voted to renew FISA, a key foreign surveillance program after a heated floor debate, and amid mixed messages from President Trump about his support. But what is the FISA act?

A program that allows for U.S. spy agencies to collect information on foreigners outside the country was reauthorized by both chambers of Congress in 2018.

The House renewed the controversial program – that lets the U.S. spy on foreign targets abroad – with a 256 to 164 vote in Jan. 2018. The Senate voted 65 to 34 to approve the Foreign Intelligence Surveillance Act section 702 program later that month.

In the end, President Trump took to Twitter to announce that he signed the measure. "Just signed 702 Bill to reauthorize foreign intelligence collection," Trump tweeted.

Here’s a look at Section 702 – controversial because Americans’ information can oftentimes be swept up in this collection – and what privacy advocates have to say about it.

Section 702 of FISA allows intelligence officials to oversee communications of foreigners outside the U.S. without a warrant. It’s an amendment added to FISA in 2008.

The House Intelligence Committee stated that Section 702 is “critical" to the "understanding of terrorists, cyber criminals, and foreign intelligence services."

Section 702 cannot be used to target Americans or people in the U.S., the committee said. However, the FISA Amendments Act allows the government to collect the data from American firms, such as Google or Microsoft, according to the nonprofit Center for Democracy & Technology.

Supporters of Section 702, including intelligence agencies and House Republican leadership, argued that access to the database is essential to keeping Americans safe.

What is so controversial about Section 702?

Critics of Section 702 say that the law is so broad that Americans’ communications can become easily swept up in this data collection.

The FISA Act is supposed to be used to “spy on foreigners on foreign lands,” Sen. Rand Paul, R-Ky., told Fox News in 2018.

“But millions of Americans are accidentally or incidentally collected in this database, and we don’t want people just willy-nilly looking into this database without a warrant.”

“Millions of Americans are accidentally or incidentally collected in this database, and we don’t want people just willy-nilly looking into this database without a warrant.”

Neema Singh Guliani, a legislative counsel for the American Civil Liberties Union, said there are two major misconceptions with Section 702: that the program only involves people overseas and that it’s about foreign terrorists.

“If you’re going to search through Section 702 data, you ought to get a warrant because that’s the standard that would apply if you wanted that data to begin with,” she told Fox News.

What has the administration said?

Ahead of the House vote, President Trump suggested in a tweet that the surveillance program could have been used to “badly surveil” and “abuse” his own presidential campaign.

“This is the act that may have been used, with the help of the discredited and phony Dossier, to so badly surveil and abuse the Trump Campaign by the previous administration and others?” Trump tweeted.

His tweet seemingly stood in opposition to a previous White House statement opposing any changes to the program, and he published a second tweet soon after.

“With that being said, I have personally directed the fix to the unmasking process since taking office and today’s vote is about foreign surveillance of foreign bad guys on foreign land. We need it! Get smart!”

But when he signed the measure on Friday, the president said that the measure was "NOT the same FISA law that was so wrongly abused during the election."

"I will always do the right thing for our country and put the safety of the American people first," Trump said.

Republican lawmakers are demanding the release of an “alarming” and “troubling” memo regarding surveillance abuses.

“It's troubling. It is shocking,” North Carolina Rep. Mark Meadows, R, said. “Part of me wishes that I didn't read it because I don’t want to believe that those kinds of things could be happening in this country that I call home and love so much.”