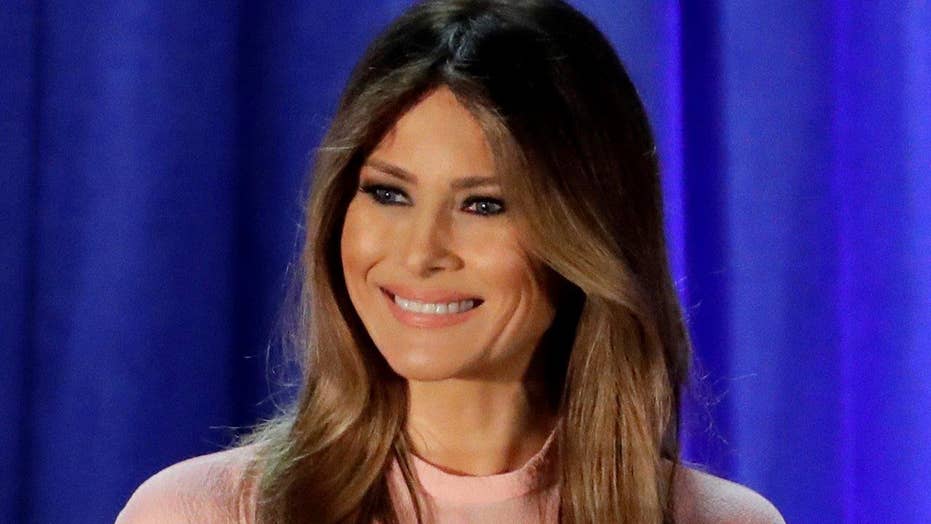 President Trump’s wife and their young son will officially be moving into the White House this summer, following the end of the school year, a senior White House official tells Fox News.

The move is in line with what senior Trump transitions officials told Fox News in December about first lady Melania Trump and son Barron Trump’s timeline for moving from Trump Tower in Manhattan to Washington.

Since his January 20 inauguration, President Trump has lived at the White House while his wife and their 11-year-old son have stayed in New York City.

A senior White House aide says the first lady has been directly involved in arranging the house at 1600 Pennsylvania Avenue for the summertime move.

The former model, born in Slovenia, appears to be taking an increasing role as first lady in her husband’s early presidency and frequently joins him at their South Florida retreat, Mar-a-Lago.

Barron will be the first boy to live at the White House since John F. Kennedy Jr., who was a toddler, in 1963.

"Mrs. Trump said on the campaign trail that she wanted to be a traditional first lady like Michelle Obama or Pat Nixon," Andrew Och, a White House historian and author known as The First Ladies' Man, said in a recent interview.

"Melania Trump bringing and unifying her family under one roof of the White House is a very smart move, and a very traditional move," he also said. "The fact she was protecting (Barron) before this, by letting him finish out his school year, is not unprecedented. It is just a little bit unusual that they didn't move into the White House immediately after the inauguration."