FEMA Director Brock Long, leading the federal hurricane response in Puerto Rico, on Sunday slammed critics and the media for what he considers misinformation, saying “I don’t have time for that.”

“The problem is information is being misrepresented across the board,” Long told “Fox News Sunday” host Chris Wallace. “I don’t have time for that. What he have time for is being laser focused on helping the people of Puerto Rico. … You should come down here. You should see what’s up.”

However, he argued the response on the island of Puerto Rico is “the most logistically challenging event that the United States has ever seen.”

He also argued the financially-strapped country’s infrastructure -- including airports, roads, ports and bridges -- was “fragile” before being hit by hurricanes Irma, then Maria.

However, roughly two weeks later, 11 major highways have been reopened, 700 of roughly 1,000 gas stations now have petroleum, 300 pharmacies are now operating and 16 people so far have died, compared to about 1,800 deaths during and after Hurricane Katrina in 2005 in New Orleans, Long said.

“I think we have to filter out the noise,” he said from FEMA headquarters. “My guys here have been busting their rears for nearly 40 days to help Americans.”

“This is not a good news story,” Cruz said. “This is a people dying story.”

Trump on Saturday responded to Cruz’s criticism, suggesting her lack of leadership has resulted in problems with the recovery effort.

“Such poor leadership ability by the Mayor of San Juan, and others in Puerto Rico, who are not able to get their workers to help,” Trump responded in one of the tweets. "They want everything to be done for them when it should be a community effort. 10,000 Federal workers now on Island doing a fantastic job.”

Long on Sunday also pointed to a recent Washington Examiner story in which another mayor said Cruz, a Democrat, has missed several recovery-effort meetings with U.S. military and Federal Emergency Management Agency officials.

Long also suggested Duke’s comments had been taken out of context.

And he criticized a live report earlier on “Fox News Sunday” that pointed out fewer federal recovery-effort flights are landing at the San Juan airport.

“We are not using San Juan to the degree we were,” Long said, arguing other points-of-entry are now being used. 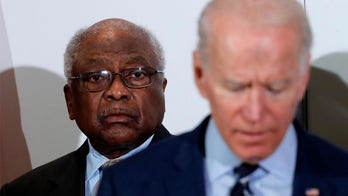 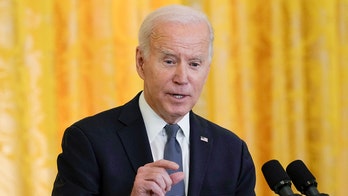 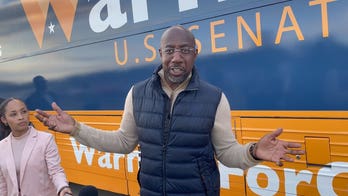 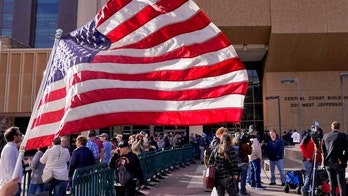