A U.S. Customs and Border Patrol agent passes along a section of border wall in Hidalgo, Texas. (AP)

Some property owners along the U.S.-Mexico border in South Texas said they have received letters from the federal government asking to review their land for the border wall construction.

Residents in the town of Escobares received notices a few weeks ago from the Army Corps of Engineers and U.S. Customs and Border Protection (CBP), asking for the permission to survey their land, KENS-TV reported. 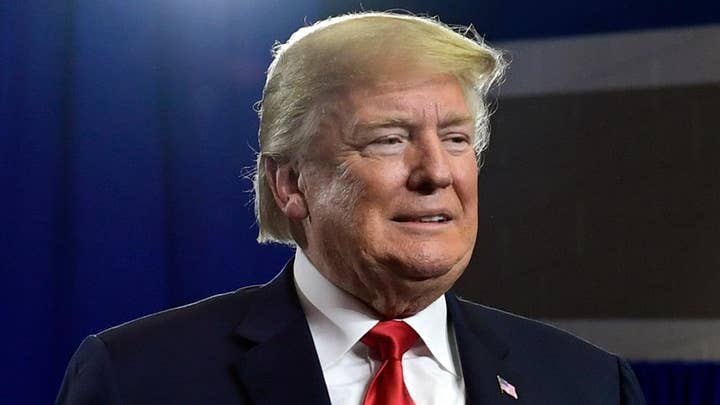 Texas Congressman Henry Cuellar, a representative in the area, said there have been over 200 of such requests made in Starr and Hidalgo counties, according to federal officials.

The town Mayor Noel Escobar was among those who received the letter, but he wasn’t eager to use the opportunity. “I walk out the back door and what I’m going to see is a 30-foot fence,” Escobar said.

— Mayor Noel Escobar of the City of Escobares

Rio Grande City School District board president Daniel Garcia said the district received such request as well back in May, which claimed district property is being considered for “tactical infrastructure, such as a border wall.”

The school board last month approved a request from the CBP to come to the property for survey and site assessment.

The land that the federal government took interest in isn’t being used by the district, but Garcia said he would have voted against the move to allow the site assessment if he had known it could be used for the border wall.

“When we voted for it, it was not for any specific reason. They just wanted to come in and survey the property,” Garcia told KENS-TV.

“There’s no use for me to sell the land if I’m not going to get much from it."

Earlier this year, Felix Rodriguez, a resident in Roma, Texas, said he was visited a federal government employee who offered him $300 for a portion of his 500-square-foot property that would be used for the border wall – an offer that was too low in his view.

“There’s no use for me to sell the land if I’m not going to get much from it,” Rodriguez said, adding that he wants at least $1,500 for the land.