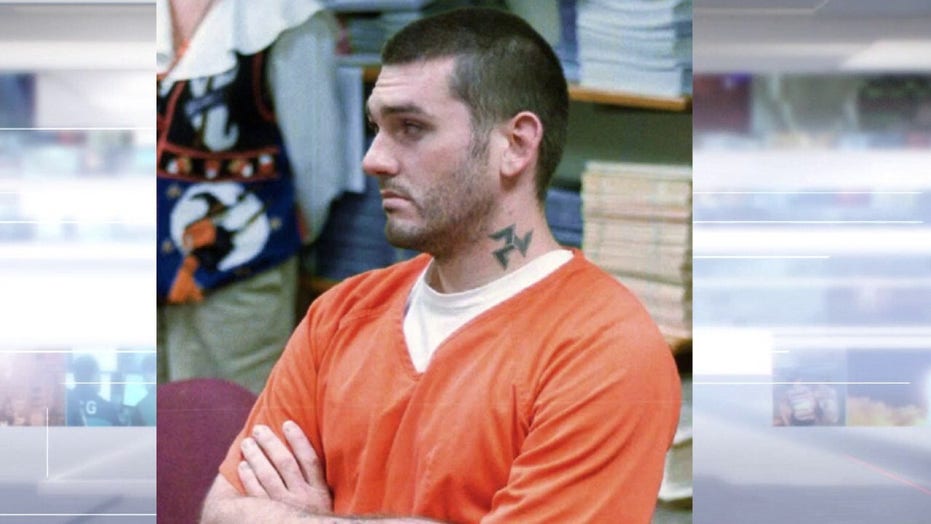 A federal judge in Washington, D.C., has stayed all pending federal executions—including one set for Monday afternoon.

In a 22-page order, U.S. District Judge Tanya Chutkan chided the government for allegedly trying to rush through the process by setting short execution dates that did not allow several inmates to fully litigate their appeals.

"[B]ecause the public is not served by short-circuiting legitimate judicial process, and is greatly served by attempting to ensure that the most serious punishment is imposed in a manner consistent with our Constitution, the court finds that it is in the public interest to issue a preliminary injunction," Chutkan wrote.

Daniel Lee -- who was sentenced to death for the 1996 killings of a gun dealer, the dealer’s wife and their 8-year-old daughter in Arkansas -- was scheduled to be executed Monday at 4 p.m. in the first federal execution in nearly two decades. A federal appeals court on Sunday ruled that the execution could proceed as scheduled, overturning a lower court order that had delayed the execution over coronavirus concerns. Victims' families had argued that they should be able to be present for the execution but cited close quarters and concerns regarding the location and its personnel -- a Bureau of Prisons staff member involved in preparing for the execution tested positive for the coronavirus.

"The succession of last-minute rulings is the result of the Government’s decision to set short execution dates even as many claims, including those addressed here, were pending," the judge wrote. "The Government is entitled to choose dates, but the court cannot take short cuts in its obligations in order to accommodate those dates. As the Seventh Circuit wrote last week, 'just because the death penalty is involved is no reason to take shortcuts—indeed, it is a reason not to do so.'"

Additionally, Monday's ruling puts a hold on other executions including those of Dustin Lee Honken, who was scheduled for Wednesday, and Wesley Ira Purkey, who was to be executed on Friday.

The ruling is likely to bring another round of quick appeals from the government to allow the executions to proceed.

In addition to Monday morning's stay on executions, family members of the victims filed an appeal with the U.S. Supreme Court to prevent Lee from being executed Monday afternoon, again citing coronavirus concerns pertaining to travel.