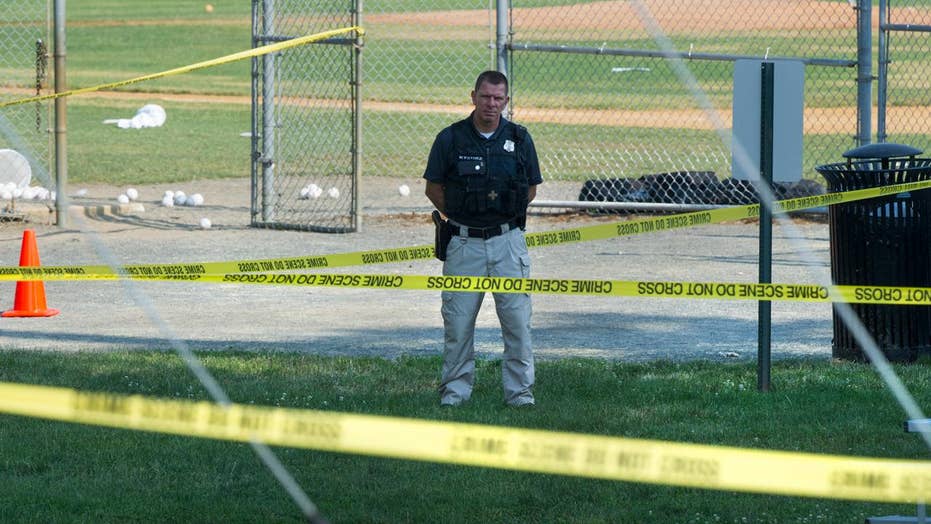 Boost security for lawmakers no matter the cost?

Comes in response to shooting of House Majority Whip Scalise

The Federal Election Commission has voted 5-0 to let lawmakers use campaign funds to upgrade security systems at their homes after a House member was critically wounded in a shooting last month.

The commission cited rising threats of violence against members of Congress in making its decision.

The commission is basing its decision on request from Paul Irving, the chief law enforcement official for the House. Irving says threats against members of Congress have soared from 902 last year to 950 about halfway through this year. The commission's decision also comes after the shooting of House Majority Whip Steve Scalise (skuh-LEES') of Louisiana.

The commission says if the threat environment diminishes significantly, then Thursday's conclusion may change. Federal law generally prohibits lawmakers from converting campaign funds to personal use.