Jim Baker, a top FBI lawyer who was reassigned in late 2017 after being linked to a journalist who wrote about the so-called "Trump dossier," is reportedly looking to join the Brookings Institution, a Washington think tank. 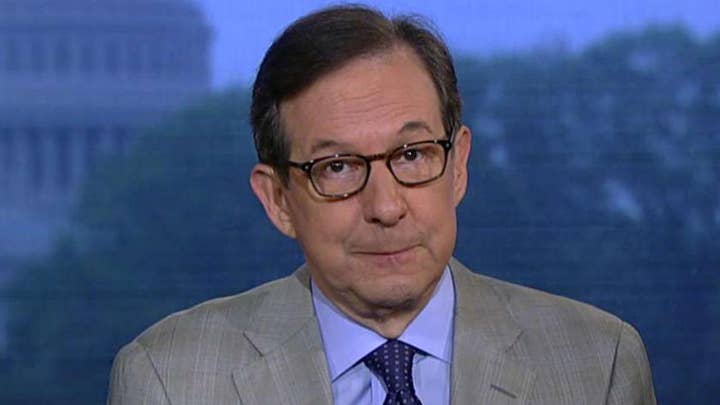 Comey acknowledged Baker’s departure in a tweet, commending his former colleague’s “integrity” and “commitment to the rule of law.”

Baker had been the subject of a Justice Department investigation on suspicion of leaking classified information about the so-called “Trump dossier” – a document that supposedly contained evidence about the Trump campaign's connection to Russia.

He had been reassigned in December as an adviser to current FBI Director Christopher Wray. 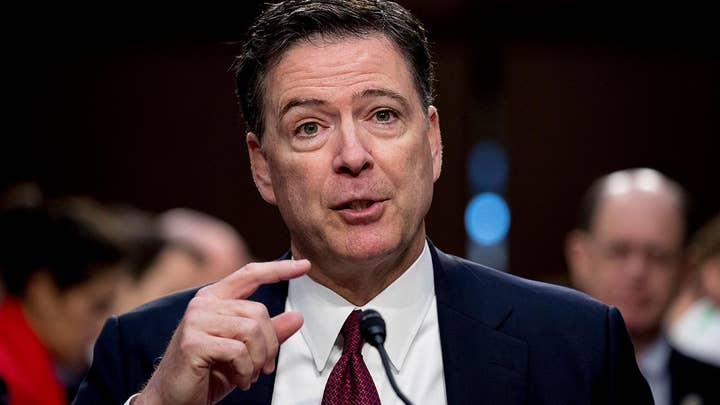 “I love the FBI,” Baker told the New York Times. “I have tremendous respect for the bureau. The FBI was great, is great and will be great.”

Page, who was previously a member of Robert Mueller’s special counsel team, came under fire for allegedly sending “anti-Trump” text messages to a colleague.

She was one of Comey’s advisers in 2016 when the former director announced the bureau would not pursue criminal charges against Hillary Clinton for her handling of classified emails.

Comey has said he would have removed Page from any relevant investigations had he known of her anti-Trump bias.