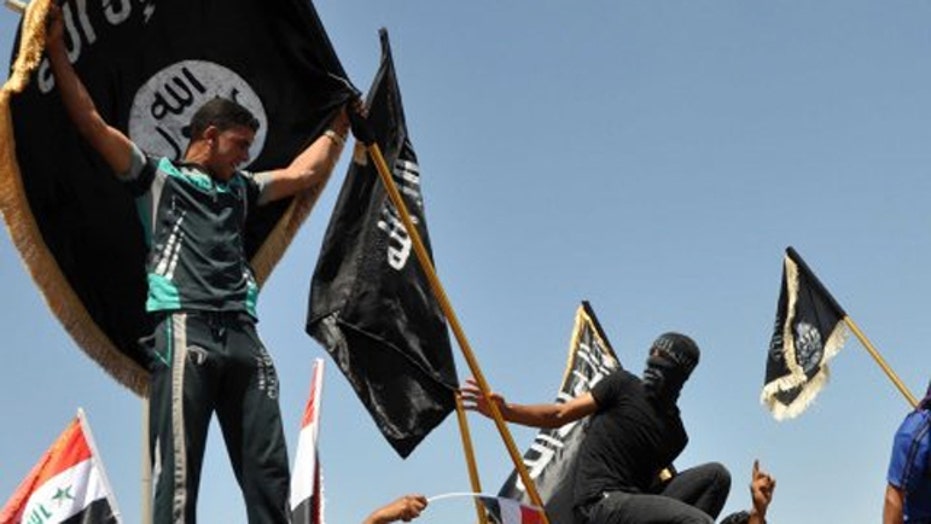 The FBI and Department of Homeland Security have sent out a bulletin to law enforcement officials warning that U.S. airstrikes in Iraq could provoke retaliation by Islamic State sympathizers in the U.S., Fox News has learned.

The warning on Friday comes shortly after U.S. intelligence officials said there is evidence foreign fighters have returned to their home countries and started Islamic State cells. While there is no evidence of a credible plot against the U.S. now, the latest bulletin warns that the lone wolf nature of the threat would make it difficult to thwart.

"It is difficult to predict triggers that will contribute to [homegrown violent extremists] attempting acts of violence," the bulletin said. "[Lone wolf terrorists] present law enforcement with limited opportunities to detect and disrupt plots, which frequently involve simple plotting against targets of opportunity."

Islamic State militants claimed last week that the execution of American journalist James Foley was in retaliation for U.S. airstrikes in Iraq.

The group's presence outside Iraq and Syria remains a mixed picture, according to intelligence officials -- with some operatives taking the initiative to start up operations and others tasked by senior leadership.

Still, White House Press Secretary Josh Earnest on Monday downplayed the threat to the homeland at this point by the group, also known as ISIS or ISIL.

"We are concerned about the threat that is posed by ISIL, but it is the assessment, as stated by the chairman of the Joint Chiefs of Staff, by the intelligence community, that there currently is not an active plot underway to attack the U.S. homeland by ISIL," Earnest said, in a carefully worded response.

The recent law enforcement bulletin also discussed the organization's social media strategy, warning that ISIS will continue to use Twitter hashtags to spread its propaganda -- essentially hijacking other news events to do so. (There are reports that this strategy was used to piggyback on the social media traffic following the California earthquake over the weekend.)

The bulletin cited the Foley execution video and the posting, earlier this month, of an ISIS flag photo in front of the White House. This social media footprint, according to analysts, is designed to communicate that the Islamic State has a global reach, though intelligence officials emphasize that the majority of its followers are in Iraq and Syria.

The bulletin comes as the U.S. begins to fly surveillance drones over Syria, in an intelligence-gathering effort as the administration weighs whether to expand U.S. airstrikes into Syria.