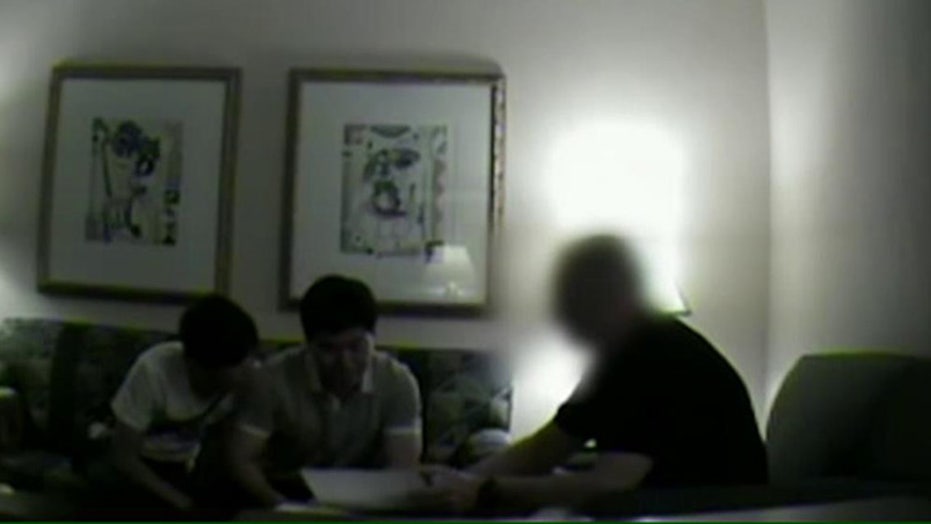 Spies, largely of Chinese origin, are going to dramatic lengths to steal critical information from U.S. companies, officials within the intelligence community say.

The Federal Bureau of Investigation on Thursday detailed a sharp spike in the number of economic espionage investigations undertaken by the agency over the last year, with a 53 percent increase in caseloads.

Randall Coleman, the head of the agency’s counterintelligence division, said in a briefing that state-sanctioned corporate theft by China is at the core of the problem.

Coleman said that Beijing is the most predominant threat facing the United States from the standpoint of economic espionage.

The federal government’s data appears to show just how deep this problem runs.

A recent FBI survey of 165 U.S. companies found that China was the perpetrator in 95 percent of economic-espionage cases.

Officials say that theft of trade secrets and intellectual property has resulted in the loss of hundreds billions of dollars from the U.S. economy over the last year alone.

Other big targets for economic spies are specifications for U.S. military technology and proprietary information on everything from superconductors to seed-and-grain hybrids.

“It’s across the board,” said Dean Chappell, a section chief in the FBI’s counterintelligence division. “It’s not high-end avionics for military aircraft; it’s not joint strike fighter stuff. It’s all of the things that we see every day.”

In a change from more traditional modes of economic espionage, such spies are appearing as non-traditional actors, serving as insider threats within organizations and institutions, officials say.

William Evanina, head of the National Counterintelligence and Security Center, said such individuals have been observed in the U.S. serving as professors, engineers, travelling students and businessmen.

In particular, actors, predominantly from China, are known to employ mass spear-phishing campaigns to coax employees inside companies into clicking tainted links or attachments.

If successful, the actor could get critical data off of the organization’s computer network.

China in particular has been publicly outed on multiple occasions by the Obama administration for its efforts geared toward breaching private sector interest.

“To sustain its phenomenal growth rate, China must employ cyberattacks to steal information,” said Scott Borg, director and chief economist of U.S. Cyber Consequences Unit, a non-profit research institute. “Cyberattacks stealing competitively important business information are a fundamental part of the national economic development strategy of China. For this reason, getting China to moderate this behavior will be extremely difficult.”

As a result, The FBI has announced a nationwide awareness campaign and continues to develop relationships within U.S. industry.

The agency, for example, assigns agents to serve as strategic partnership coordinators with companies that may have been the victim of intellectual property or trade secret theft.

The coordinators are stationed at each of the agency’s 56 field offices.

The campaign has also prompted the FBI to take a visual approach in spreading its message.

“The Company Man: Protecting America’s Secrets” is a highly produced short video commissioned by the agency that depicts a real-life case of economic espionage handled by the feds.

The agency has shown it in 1,300 briefings with companies across the nation in hopes of raising awareness on the issue.