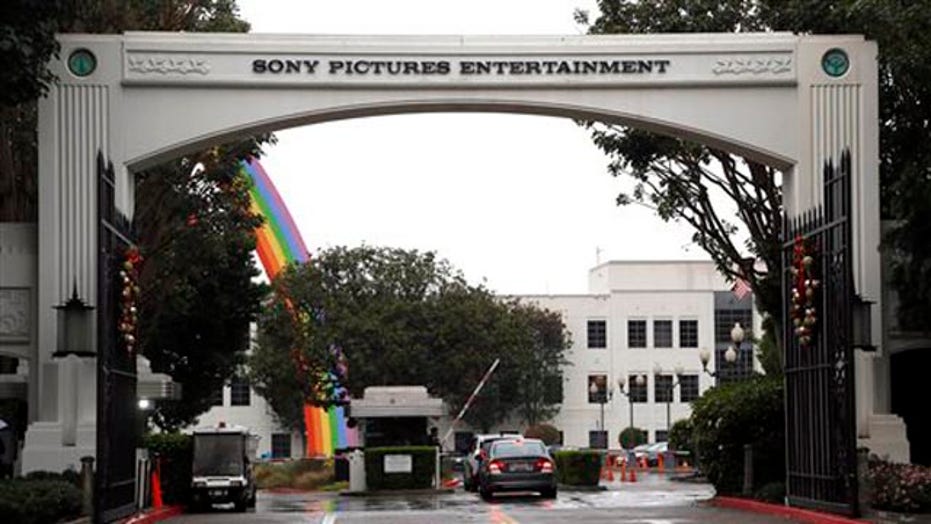 New signs that Sony hack was an inside job

The hackers behind the attack on Sony Pictures Entertainment are turning their cyber-sights to an unnamed news organization, according to a new FBI bulletin.

The details were first reported by The Intercept, which posted the bulletin online. The Dec. 24 bulletin said the threats from the hackers have extended to a "news media organization" -- and "may extend to other such organizations in the near future."

An FBI spokesperson confirmed the bulletin to Fox News. The official stressed that the bulletin, sent by the FBI and Department of Homeland Security, does not mean there's any specific evidence of a threat to news organizations.

"As part of our ongoing public-private partnerships, the FBI and DHS routinely share information with the private sector and law enforcement community," the official said. "The FBI and DHS are not aware of any specific credible information indicating a threat to entertainment or news organizations, however, out of an abundance of caution, we will continue to disseminate relevant information observed during the course of our investigations."

According to The Intercept, the bulletin referred to Sony as "USPER1"and the news organization as "USPER2." The bulletin said the hacker group known as the Guardians of Peace on Dec. 20 posted messages "that specifically taunted the FBI and USPER2 for the 'quality' of their investigations and implied an additional threat. No specific consequence was mentioned in the posting."

Trevor Timm, executive director of the Freedom of the Press Foundation, told The Intercept that media are often targeted by state-sponsored hackers.

The FBI earlier this month blamed the North Korean government for the attack against Sony. The supposed motive was their opposition to the comedy film, "The Interview," in which two journalists are tasked with assassinating the North Korean leader. It's unclear what motive Pyongyang might have in going after media organizations.

However, not only has North Korea denied involvement, but a number of cybersecurity experts in the private sector have questioned the FBI's claims that Pyongyang was behind it.

One such firm briefed the FBI earlier this week on evidence it claims points to a laid-off employee and others as the hackers behind the massive cyber-breach at Sony.

Kurt Stammberger, senior vice president for market development at cyber intelligence firm Norse, told FoxNews.com that his company has data about the malware samples that point to "super, super detailed insider information" that only a Sony insider would have. He said they were sharing that information with the FBI.

"They were very open" to the new information, Stammberger said.

The FBI, though, stood by its original allegations on Tuesday.

A State Department spokesman on Tuesday also stood by the conclusion that North Korea was responsible.