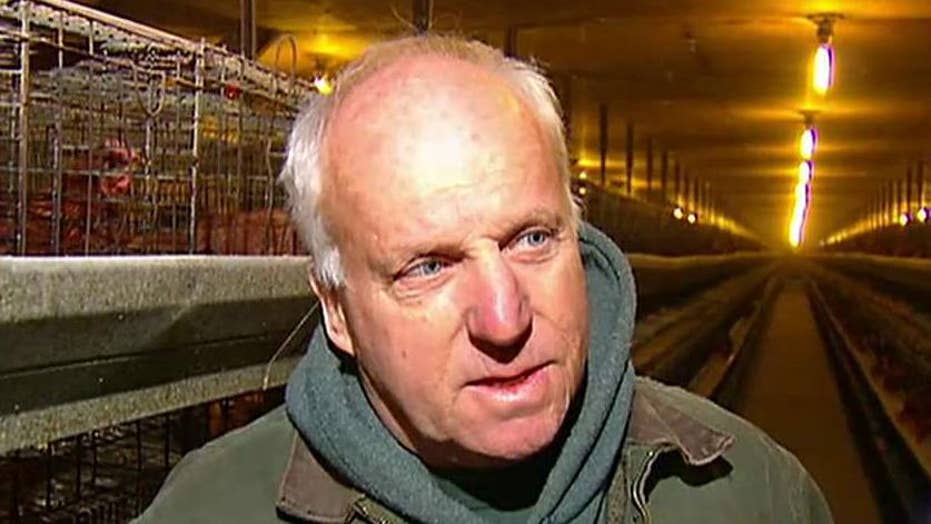 A measure proposed for the Election Day ballot in Massachusetts could force farmers to build more space for their animals or shut down the farms entirely.

The Washington-based Humane Society backs the Massachusetts Farm Animal Containment Initiative, but Peter Diemand says the rules might leave him no choice but to close his Wendell farm, which his family has operated since 1936.

"As my mom and dad were getting older they really wanted the farm to continue for the family," Diemand told Fox News.

"This measure would require that chickens be able to spread their wings, and would in effect move them into cage-free housing," Paul Shapiro, Vice President of Farm Animal Protection at the Humane Society, explains.

Diemand currently has 3,000 chickens and says his cages keep the cost of eggs down. He also says it's healthier because they keep the hens from stepping in their own excrement.

"The people that buy the eggs from us really appreciate the high quality and the low cost," he added.

Critics of the measure say it could raise the price of a dozen eggs up to 80 cents. They also point out voters in Massachusetts already have the choice to buy cage-free eggs at grocery stores if they'd like.

"There are some types of animal cruelty that are so heinous that they simply ought not be permitted," Shapiro argues.

"I say this is not animal cruelty. If we have to change how we keep chickens, it's really going to affect our bottom line, whether or not we stay in the egg business," Diemand says. 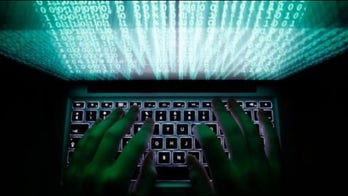