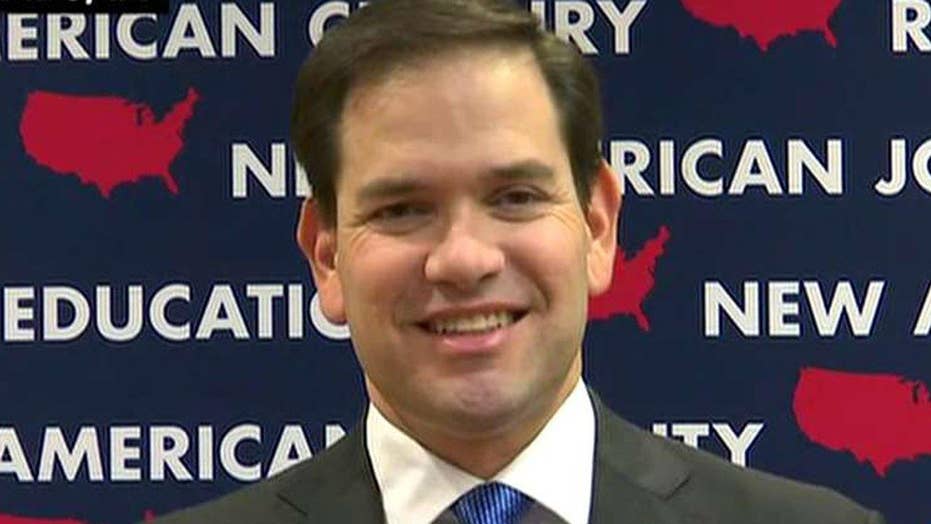 The super PAC behind GOP presidential candidate Marco Rubio is airing its first TV ad in the crucial, early-voting state of South Carolina.

“Our founding fathers gave us a president and a commander in chief because they understood that national security and public safety are the foundations of a free people, and there is nobody better on those two issues than Marco Rubio,” Gowdy says in the ad by Conservative Solutions PAC.

Jeff Sadosky, a spokesman for the group, described the ad to Fox News as the first in a significant statewide buy. However, he declined to release the cost of the ad campaign in the Palmetto state, which holds its GOP primary February 20.

The RealClearPolitics poll average for the GOP field in South Carolina has Rubio, a Florida senator, in third place behind front-running Donald Trump and Texas Sen. Ted Cruz.