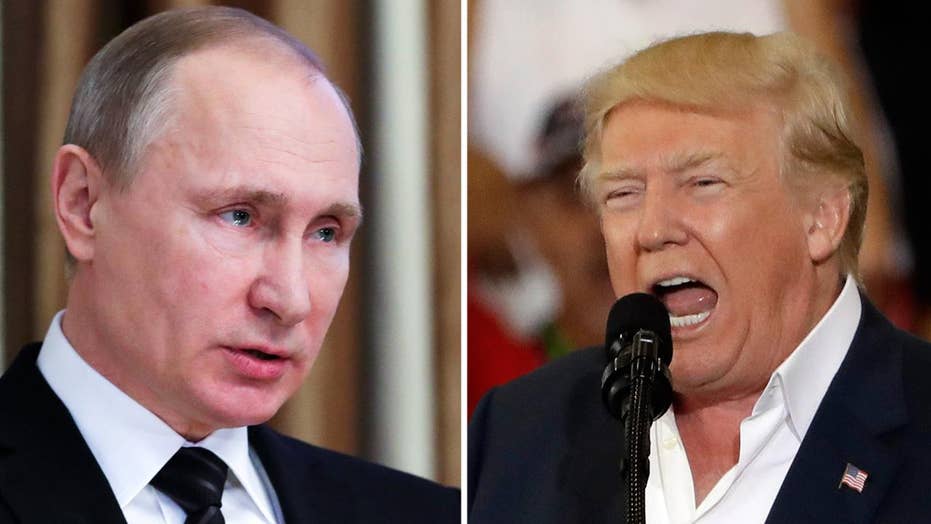 Sater: 'I was not a link between the Trump campaign and the Russian government'

He was at the center of Ukraine peace plan that came amid the troubling allegations that Russia tried to influence the presidential election to help elect Donald Trump.

In an exclusive Fox News interview, Felix Sater strongly denies any wrong doing by trying to push the plan, and says that he was never a connection between the Trump campaign and Moscow.

"What could be wrong in helping stop a war and trying to achieve peace? I have done so much for my country and thought that promoting peace was a good thing,” he told Fox News. “People are getting killed, it's a war."

Sater is a long time New York real estate developer who had worked for years with the Trump organization and the now-president on various real estate projects.

The New York Times reported that the Ukraine peace plan was drawn up by Sater, Trump's personal lawyer Michael Cohen, and a Ukraine opposition lawmaker, Andrii Artemenko. Cohen is alleged to have left the proposal on the desk of then National Security Advisor Michael Flynn, though the White House says that it has no record of that and that the envelope was never presented to the president.

Sater, who is 50 years old and was born in Moscow, also insists that he was not a link between the Trump campaign and the Russians. Reports have claimed that there was "repeated contact" between top campaign officials and Russian intelligence operatives throughout presidential race. The charges have been denied by both President Trump and White House officials. The allegations of Russian influence are being investigated by the F.B.I. and a variety of congressional committees.

He also says that he is being portrayed unfairly in the media, because of his heritage.

"The press refers to me as 'a Russian businessman.' I came here when I was 7 years old,” he said. “I am an American businessman of Russian descent, who happens to have been born in Russia."

Sater bristles at the mentions of his 1998 guilty plea in what was described as "a major Mafia-linked stock-fraud scheme." He was also sentenced to prison for slashing a man in a 1991 bar fight.

'It feels horrible and terrible to be dragged through the mud for no reason whatsoever," he said.

Sater said what largely goes unnoticed is that for more than a decade, in the 1990s, he helped federal prosecutors who went after fraud cases in the Eastern District of New York in Brooklyn, and elsewhere.

Lynch wrote in part, "Felix Sater, provided valuable and sensitive information to the government during the course of his cooperation, which began in or about December 1998. For more than 10 years he worked with prosecutors in my office, the United States Attorney's Office for the Southern District of New York and law enforcement agents from the Federal Bureau of Investigation and other law enforcement agencies, providing information crucial to national security and the conviction of over 20 individuals, including those responsible for committing massive financial fraud and members of La Cosa Nostra."

Sater said that so far, he has not been contacted by law enforcement. 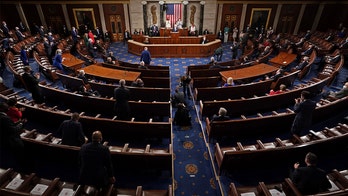 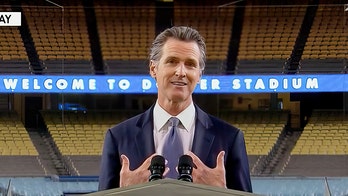