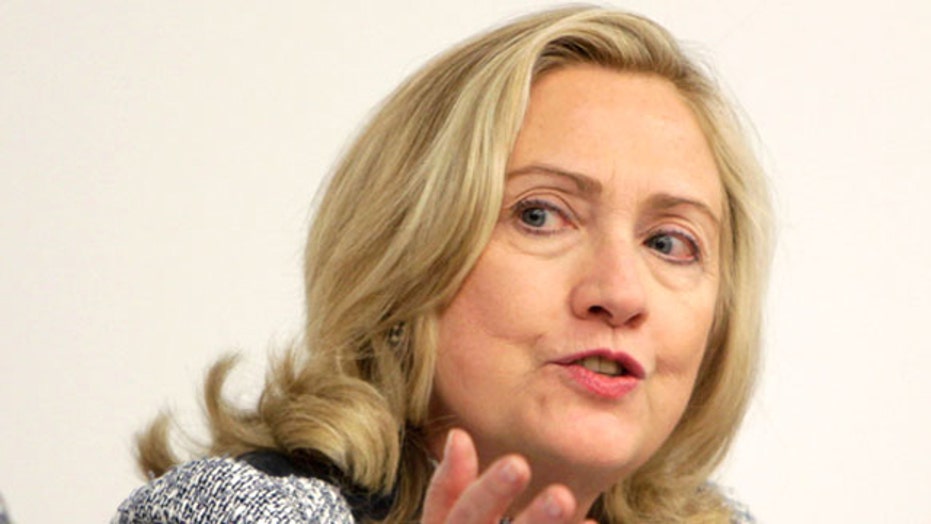 Documents released by friend of Clintons go under the microscope

Bossie, who worked as the chief investigator in the congressional inquiry into the Whitewater scandal during Clinton’s presidency, said Clinton and her friend Diane Blair come across as willing to do whatever it took to control the message, especially when it came to Bill Clinton’s alleged affairs.

“They didn’t care what they had to do to the women who were courageous enough to end up in these papers,” Bossie said. “It shows what kind of ruthless political operative Hillary Clinton is.”

Bossie said he was particularly interested by Blair’s comments on the Whitewater investigation decades later.