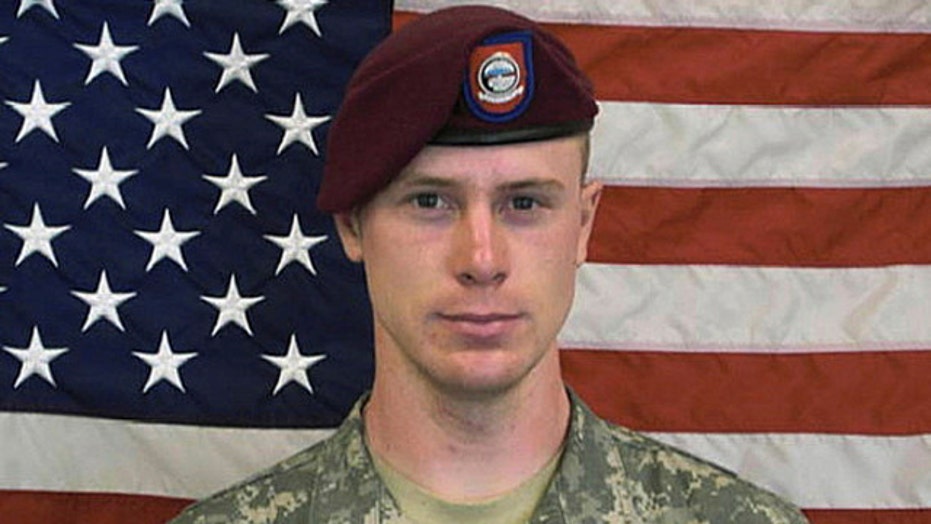 Sergeant Bergdahl to return to duty?

Sgt. Bowe Bergdahl has returned to military duty, six weeks after his release as a Taliban prisoner, the Army announced Monday.

Bergdahl has completed his therapy and counseling sessions at an Army hospital at Fort Sam Houston, in Texas, since being returned by the Taliban on May 31. He spent five years in captivity and will start a job at the base as early as Monday, as reported first by The New York Times.

Officials say Bergdahl’s return to work is part of his reintegration into Army life.

The 28-year-old Bergdahl left his post in Afghanistan in June 2009 and was returned to U.S. Special Forces on May 31 near the Pakistan border, in exchange for five senior Taliban members being held at the U.S. detention facility in Guantanamo Bay, Cuba.

Bergdahl reportedly has yet to meet with Maj. Gen. Kenneth R. Dahl, the officer who is investigating the circumstances of his disappearance, though a meeting is expected.

Bergdahl was an outpatient at the San Antonio, Texas, base for the past six week, during which time he was debriefed about his time in captivity. He will work there at the Army’s North headquarters operation.

The Idaho native will live in barracks with assistance from two other soldiers who will help him readjust.

The prisoner swap sparked widespread controversy in large part about whether he was a deserter, why Congress was not informed about the deal and if the exchange opens the door for terror-related groups to broker similar ones.