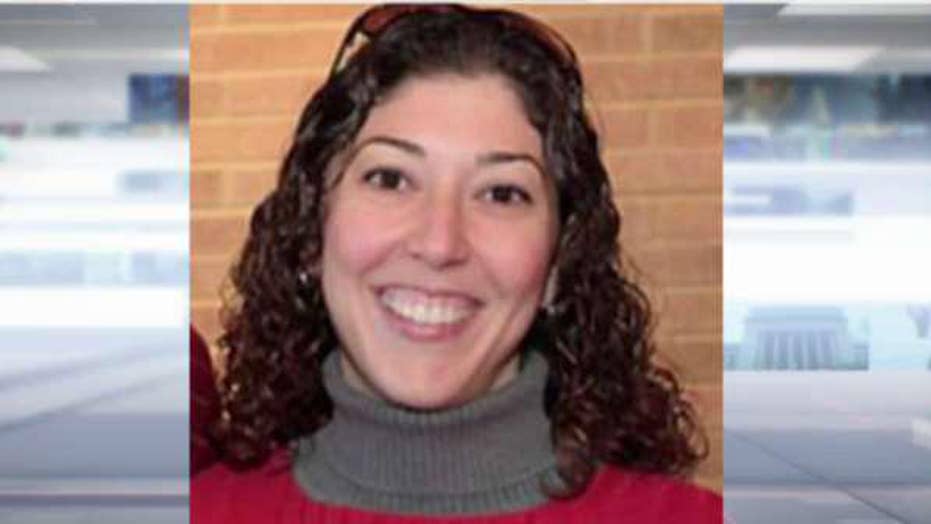 Former FBI attorney Lisa Page, whose anti-Trump texts with agent Peter Strzok have raised questions about the political bias of bureau employees, arrived on Capitol Hill on Friday afternoon for a long-awaited deposition with lawmakers.

Page had no comment when approached by Fox News on the way into Friday’s closed-door meeting.

Page’s appearance follows Strzok's explosive public hearing appearance on Thursday, where he tangled openly with Republican lawmakers. It also follows a dramatic back-and-forth between her lawyer and Capitol Hill Republicans, who were forced to have U.S. Marshals serve a subpoena for her appearance.

Page defied that subpoena to appear on Wednesday before the House Judiciary and Oversight and Government Reform Committees. President Trump himself, while traveling abroad, drew attention to the drama over the interview.

“As I head out to a very important NATO meeting, I see that FBI Lover/Agent Lisa Page is dodging a Subpoena & is refusing to show up and testify,” Trump tweeted. “What can she possibly say about her statements and lies. So much corruption on the other side. Where is the Attorney General?”

But after threats of being held in contempt, Page agreed to a closed-door interview Friday and then again on Monday afternoon.

“This appearance will go a long way towards allowing the committees to get information they need from her as part of our investigation into what happened in 2016 and the disparate treatment and the bias reflected in the texts between her and Peter Strzok,” House Judiciary Chairman Bob Goodlatte, R-Va., said Thursday on Fox Business Network’s “Mornings with Maria.”

Her appearance also comes a day after Strzok, with whom Page was romantically involved, on Thursday attempted to explain for the first time in public his infamous text message saying “we’ll stop” Donald Trump from being elected president.

The “we’ll stop it” text is considered Strzok and Page’s most controversial text message to have surfaced. In August 2016, Strzok responded to a message from Page about Trump’s chance of being elected president. 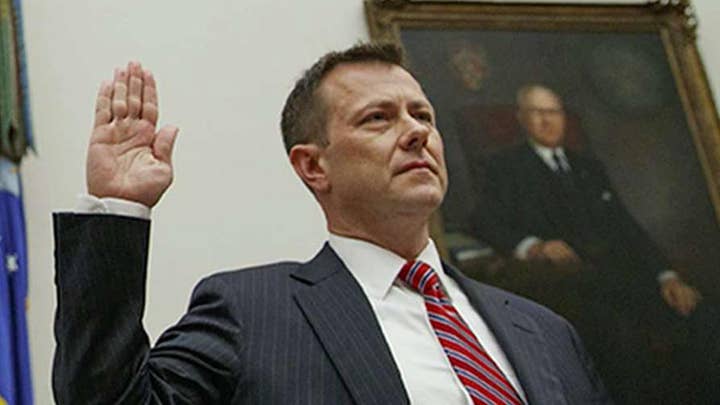 “I don't recall writing that text,” Strzok said during Thursday’s open hearing with the House Judiciary and Oversight Committees. “What I can tell you is that text in no way suggested that I or the FBI would take any action to influence the candidacy.”