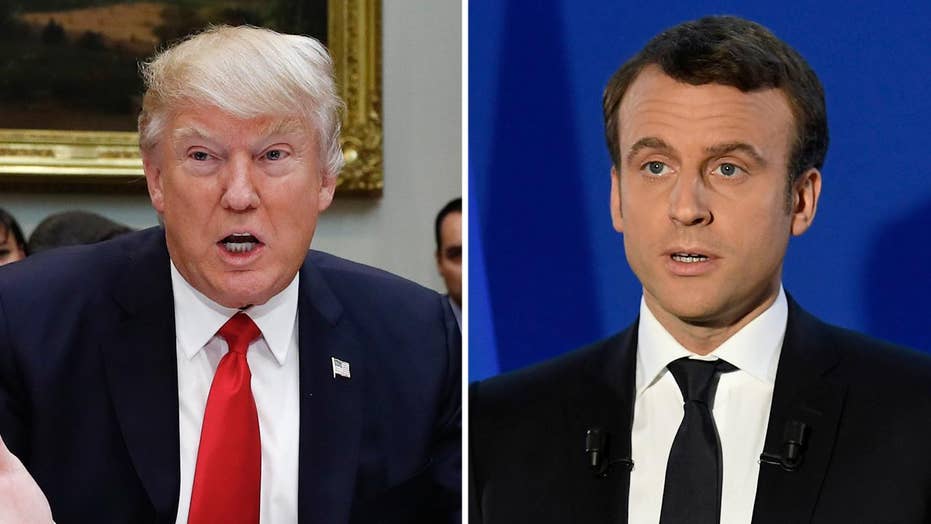 How Macron's victory will impact the US

A fair and balanced discussion

President Donald Trump took to Twitter Sunday to congratulate Emmanuel Macron on his overwhelming victory in the French presidential election.

Trump congratulated Macron on his "big win" in the second round of voting and said he looks forward to working with France's new leader. He didn't immediately extend an invitation for Macron to visit the White House.

Macron, 39, defeated Marine Le Pen to become the youngest president in the 59-year history of the French Fifth Republic.

A White House statement congratulated "Macron and the people of France on their successful presidential election.

"We look forward to working with the new President and continuing our close cooperation with the French government," the statement added.

Trump had not expressed support for either candidate in France's election, although he predicted last month that an attack on police officers in Paris could help Le Pen because she is "the strongest on borders."

Macron's embrace of globalization won him an unusually high-profile endorsement last week from former President Barack Obama. An aide to Obama said Sunday he was not expected to comment on the day of the results.

"I have admired the campaign that Emmanuel Macron has run," Obama said in a video endorsement message. "He has stood up for liberal values; he put forward a vision for the important role that France plays in Europe and around the world; and he is committed to a better future for the French people. He appeals to people's hopes, and not their fears."

Other current and former U.S. lawmakers, including former President Bill Clinton and New York Governor Andrew Cuomo, congratulated Macron for defeating the anti-European Union and anti-immigration Le Pen in a race that prompted comparisons to last year's American presidential election, as well as the June "Brexit" vote by the United Kingdom to leave the EU.

Cuomo's tweet referenced the Statue of Liberty, a gift to the U.S. from France in 1886.

Congratulations to President-elect @EmmanuelMacron and the French people.

The loser of last November's election, Hillary Clinton, tweeted her own congratulations to Macron and included a reference to hacking attacks that targeted her and Macron's campaign, as well as a shot at the news media.

People of France, tonight she shines for you. #frenchelection pic.twitter.com/FSemm40ayj 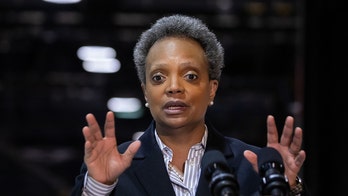 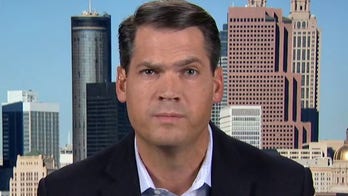