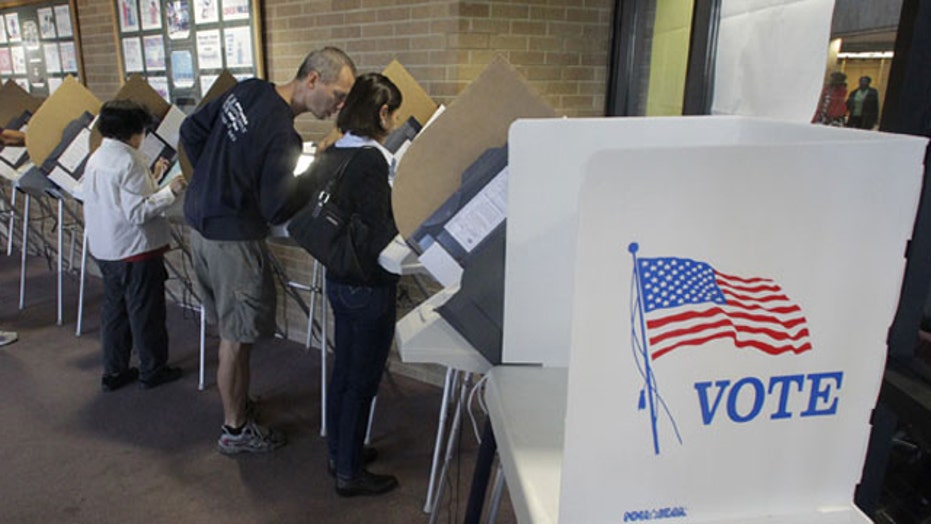 The mid-terms and political 'sorting'

Democrats have staked much of their strategy for keeping the Senate majority on shaping the midterm electorate to look more like that of a presidential election, and thus far it's a mixed bag.

They currently lead in the early voting turnout in Iowa and North Carolina, but trail Republicans in Colorado.

In Georgia's Senate race, where Democrat Michelle Nunn is taking on Republican David Perdue, early voting data released by the Georgia secretary of state shows that roughly 800,000 votes have been cast thus far — with more than 30 percent of votes from African-Americans. That turnout is likely to benefit Nunn, who will draw heavily from African-American voters to comprise her base of support.

African-American voters have been also been turning out in large numbers in North Carolina, comprising roughly 25 percent of the early vote. Republican Thom Tillis's campaign has been watching this number closely, chief strategist Paul Shumaker told donors on a conference call earlier this week. Democratic Sen. Kay Hagan's re-election campaign is hoping the share of African-American voters casting early ballots will be closer to 30 percent.