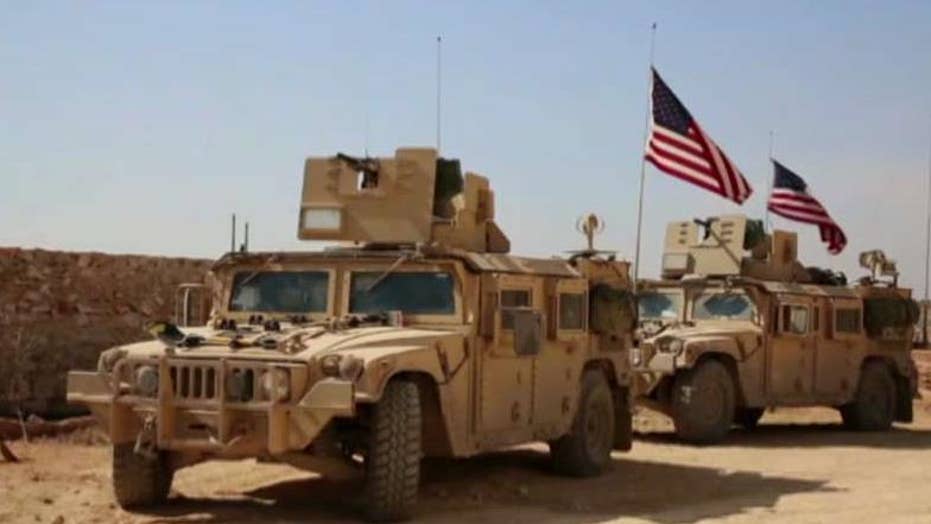 Two senior lawmakers – one a Republican, the other a Democrat – condemned President Trump’s announced withdrawal of troops from Syria and Afghanistan and bemoaned the departure of Defense Secretary Jim Mattis from the White House.

Speaking on NBC’s “Meet the Press,” Sens. Pat Toomey, R-Pa., and Dick Durbin, D-Ill., both disagreed with Trump’s move to withdraw troops from the Middle East, with the former saying that Trump’s views are not in line with those of Republicans in the Senate.

“I don’t think the president shares that view nearly to the extent that the rest of us do,” Toomey said. “I think senators need to step up and reassert a bigger role for the Senate in defining our foreign policy.”

For his part, Durbin said that he personally beseeched Mattis not to depart from his post as defense secretary, arguing that the longtime military man was a voice of reason within the White House on matters relating to the armed forces and national security.

"I was one of many senators who privately sat down with General Mattis and said ‘please stay, stay as long as you possibly can; we desperately need your mature voice, your patriotism in the room when the president is making life-or-death decisions about national security,” Durbin said on the Sunday morning talk show. 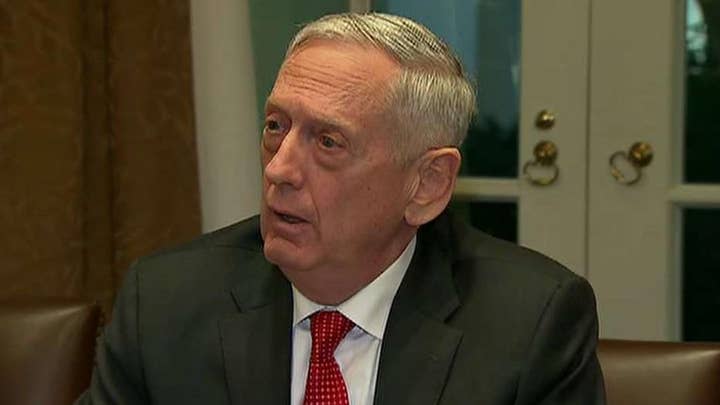 The Illinois lawmaker added that the relationship between Mattis and Trump had “obviously reached a breaking point.”

Trump announced Sunday that Defense Secretary James Mattis will be leaving the administration on January 1, weeks earlier than planned and just days after Mattis' bombshell resignation letter made clear his policy disagreements with the White House.

"I am pleased to announce that our very talented Deputy Secretary of Defense, Patrick Shanahan, will assume the title of Acting Secretary of Defense starting January 1, 2019," Trump wrote on Twitter Sunday morning. "Patrick has a long list of accomplishments while serving as Deputy, & previously Boeing. He will be great!"

In his resignation letter Thursday, Mattis, 68, had said he would remain in his role for more than three months. Also on Thursday, Trump had said Mattis -- the first Cabinet official in 40 years to resign over a policy difference with the president -- was leaving in February.

It was not immediately clear why Mattis' departure date was apparently moved up, but tension in the Defense Department has skyrocketed since his sudden resignation. Sources told Fox News this week that Mattis' resignation was "in protest" over the president's national security policies and that more resignations could be coming. 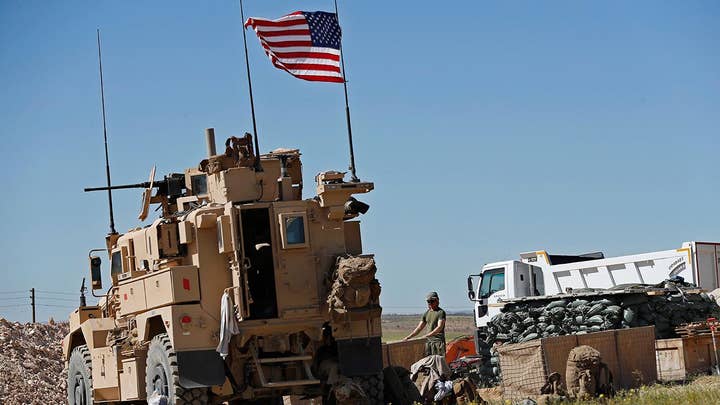 The news that Mattis will be leaving sooner than expected comes just days after Brett McGurk, the U.S. envoy for the global coalition to defeat Islamic State (ISIS), on Saturday accelerated his planned departure and announced his resignation.

Fox News' Jennifer Griffin, Gregg Re and The Associated Press contributed to this report.