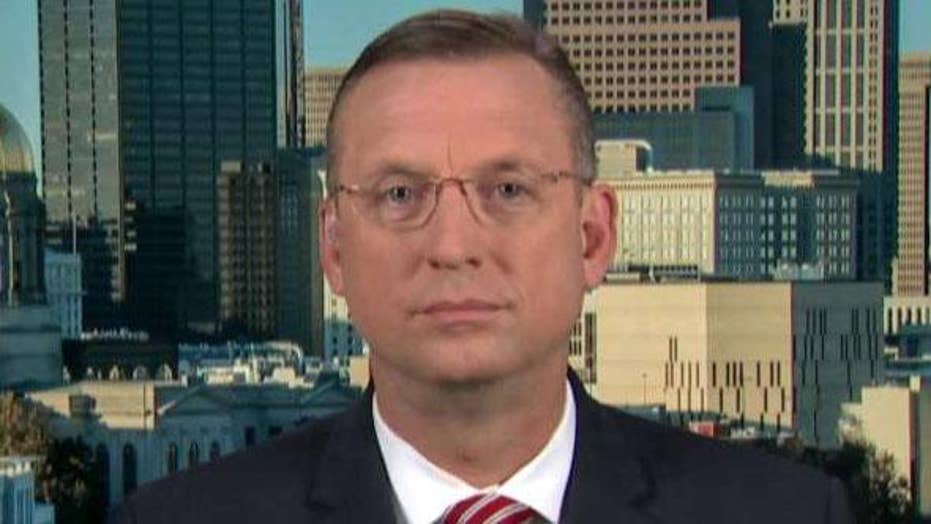 Rep. Doug Collins: Loretta Lynch has some explaining to do

The top Republican on the House Judiciary Committee, Georgia Rep. Doug Collins, voted for the resolution calling for any final report in Special Counsel Robert Mueller’s Russia investigation to be made public, but told Fox News on Sunday it was unnecessary.

“It was a political stunt by the Democrats who felt that they could divide Republicans into voting no upon it because at the end of the day after I looked at it, when they dropped it … they said this is nothing but simply a first-year law student’s restatement of what the regular regulations say that Mr. (Attorney General William) Barr is going to have to do,” he said on “Sunday Morning Futures” with Maria Bartiromo.

The House voted unanimously Thursday for the resolution, a symbolic action designed to urge Barr into releasing as much information as possible when the investigation is concluded.

The Democratic-backed resolution, which passed 420-0, comes as Mueller appears to be nearing an end to his investigation. Lawmakers in both parties have maintained there will have to be some sort of public resolution when the report is done — and privately hope that a report shows conclusions that are favorable to their own side. 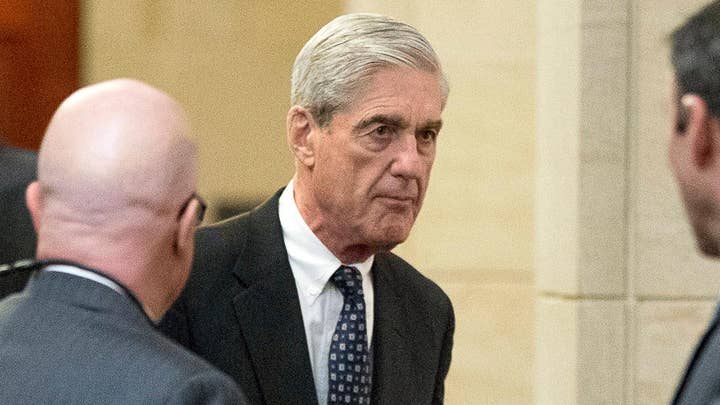 The nonbinding House resolution calls for the public release of any report Mueller provides to Barr, with an exception for classified material. The resolution also calls for the full report to be released to Congress.

“We know and you know, as you said earlier, that there's not going to be collusion here. This is where it is going to be … very hard for the Democrats. All this was. Don't be fooled by this. This was simply a stunt because they thought they could divide Republicans to make us look bad as not being transparent,” Collins said Sunday. “I have no problem being transparent with what we see is coming forward, and it's within the regulation to say that this was nothing more than a political stunt.”

He called the resolution an act of nothingness.

“This is the sad part we're at right now, Maria,” he told Bartiromo. “They have no agenda, they have nothing that they can actually put on the floor, so they wasted an entire week of the American taxpayers’ dollar to actually put a report on the floor that said nothing, basically except the same thing the regulations say that Mr. Barr needs to do so.”

President Trump tweeted Saturday: “I told leadership to let all Republicans vote for transparency. Makes us all look good and doesn’t matter. Play along with the game!”

It’s unclear exactly what documentation will be produced at the end of the probe into possible coordination between Trump associates and Russia, and how much of that the Justice Department will allow people to see. Mueller is required to submit a report to Barr, and then Barr can decide how much of that is released publicly.

Barr said at his confirmation hearing in January that he took seriously the department regulations that said Mueller’s report should be confidential. Those regulations required only that the report explain decisions to pursue or to decline prosecutions, which could be as simple as a bullet-point list or as lengthy as a report running hundreds of pages. 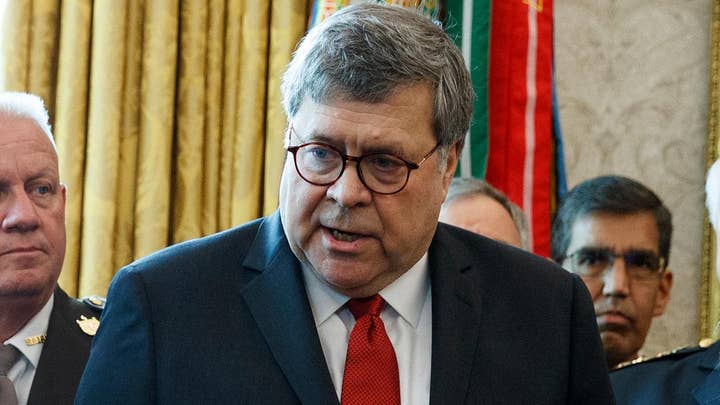 Democrats said they were unsatisfied with Barr’s answers and wanted a stronger commitment to releasing the full report, along with interview transcripts and other underlying evidence.

Republicans have agreed — to a point. In making an argument for transparency, Republican leaders have pointed to Barr’s comments and the existing regulations, without explicitly pressing for the underlying evidence.

Collins concluded Sunday to Bartiromo: “We just call their bluff, and just say, fine we can vote for this, because this is actually what Bill Barr said he is going to do. Why are we wasting the American people's time?”