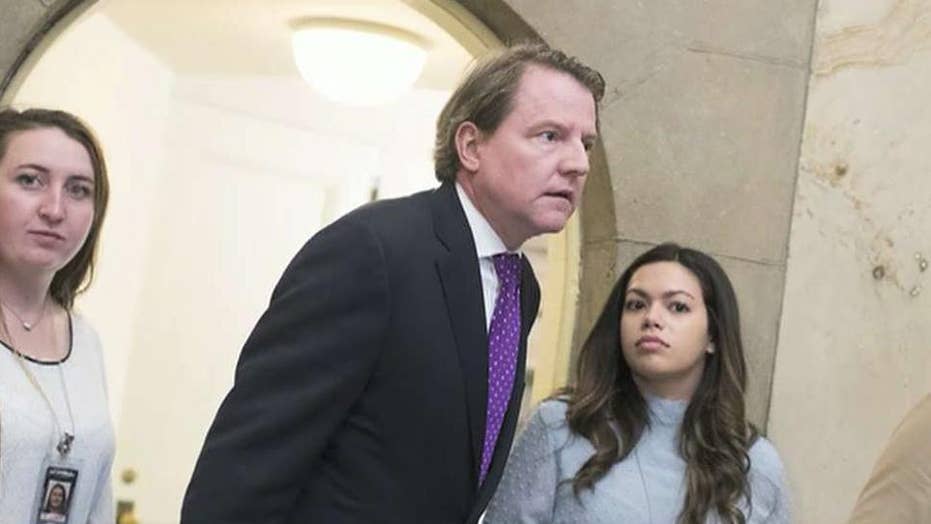 Lawyers for the House Judiciary Committee say they're not ruling out impeaching President Trump again; Mark Meredith reports from Washington.

The U.S. Court of Appeals for the District of Columbia is set to rehear the lawsuit launched by House Democrats to enforce a subpoena against former White House Counsel Don McGahn.

A three-judge panel ruled against the committee's efforts to force McGahn to testify, dealing a blow to House Democrats in litigation they have been pursuing since shortly after former Special Counsel Robert Mueller's report on Russian election interference was released. The committee hopes a hearing before all 11 judges on the circuit court will give it a more favorable result.

"The Committee’s petition argues that the panel’s ruling misread binding precedent and – if allowed to stand – would severely undermine the House’s ability to perform its constitutional functions as a check on the Executive Branch," Judiciary Committee Chairman Rep. Jerry Nadler, D-N.Y., said in a statement Friday.

He added: "In fact, none other than President Trump’s own lawyers told the American people over and over again during the impeachment trial that the House should have gone to court to enforce its subpoenas. In addition, two of the three judges on the panel strongly suggested that they would reject President Trump’s claim of 'absolute immunity' if they were able to reach the merits of the case." 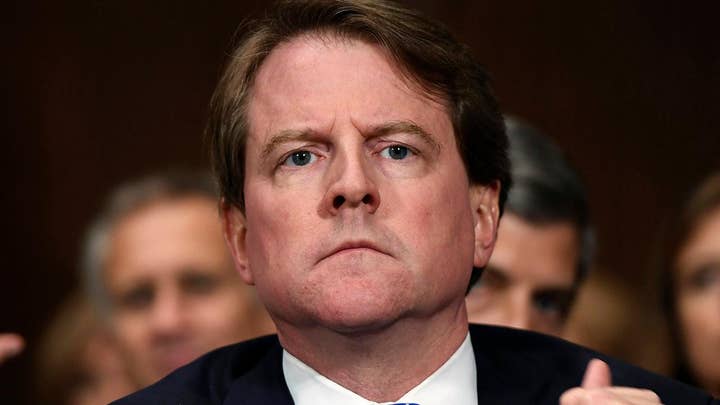 In the Mueller report released last April, McGahn was supposedly a central witness to alleged attempts by President Trump to obstruct justice in the investigation — including one incident where McGahn supposedly stymied an attempt by Trump to fire Mueller himself by threatening to resign if Trump went through with it.

McGahn played a key role in the White House's legal operations, including the nominations and confirmations of Justices Neil Gorsuch and Brett Kavanaugh.

The Judiciary Committee subpoenaed McGahn about a month after the report's release, but the Trump administration claimed that McGahn had absolute immunity from being forced to testify to congressional investigators.