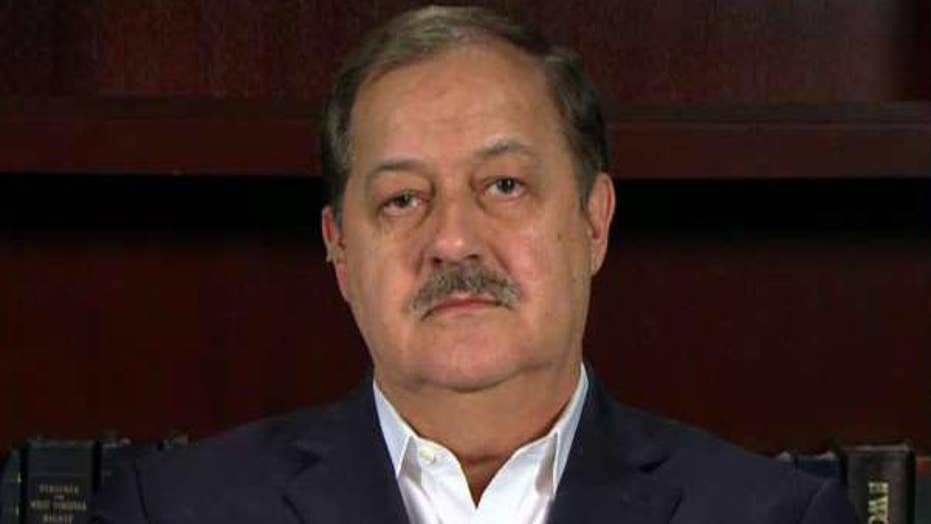 Don Blankenship, who lost the Republican Senate primary in West Virginia in May, announced Monday he intends to file paperwork to run for a Senate seat as part of the Constitution Party.

Don Blankenship announced Monday he'd be filing official paperwork to run for U.S. Senate as a member of the Constitution Party. (AP Photo)

"This is what the Communist or Nazi party would do and is a perfect example of political party behavior that violates an American's guaranteed right to equal opportunity," he said in the release. "It is a clearly discriminatory law and exactly what George Washington warned of in his farewell address."

The former coal executive "does not expect the filing to be certified and will vigorously challenge the denial through all legal means necessary."

He also "fully expects to be on the ballot this November."

Blankenship, the former CEO of Massey Energy, previously served one year in prison on a misdemeanor conviction for conspiring to violate federal mine safety standards at Massey’s Upper Big Branch Mine, where 29 miners were killed in a 2010 explosion.