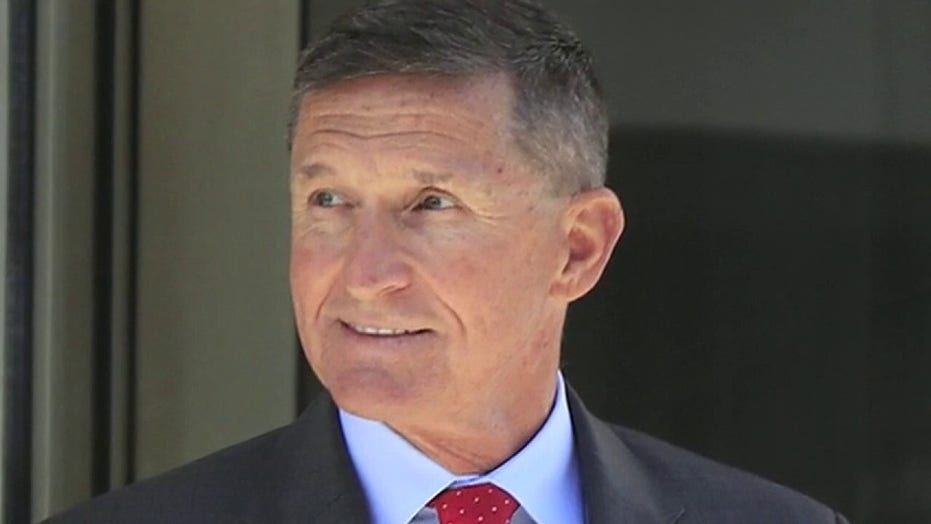 Nadler, D-N.Y., suggested this week that his committee “may very well” initiate impeachment proceedings, amid his panel’s broad investigation into the alleged “unprecedented politicization” of the Justice Department under the Trump administration.

But Kupec, during an interview on “Fox & Friends” Thursday morning, cast his threat as a “political thing.” 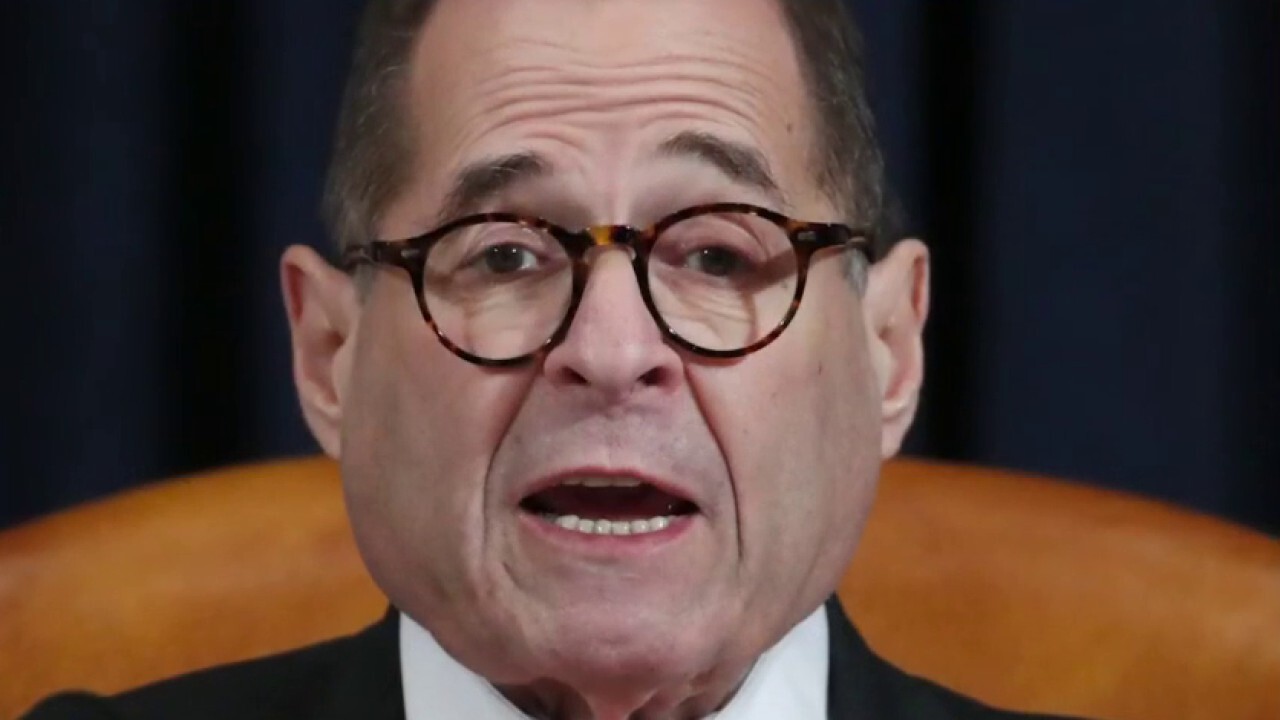 “I think the weight of the evidence and of what’s happened leads to that conclusion,” Nadler told CNN.

Aaron S.J. Zelinsky, an assistant U.S. attorney, testified before Nadler’s committee Wednesday and said that the DOJ’s handling of the sentencing for longtime Trump confidant Roger Stone was treated “differently from everyone else” because of his relationship with President Trump.

“What I saw was the Department of Justice Exerting significant pressure on the line prosecutors in the case to obscure the correct Sentencing Guidelines calculation to which Roger Stone was subject -- and to water down and in some cases outright distort the events that transpired in his trial and the criminal conduct that gave rise to his conviction,” Zelinsky said in written testimony.

Federal prosecutors had recommended a prison sentence of 87 to 108 months for the charges, but in a reversal, senior leadership at the Justice Department, including Barr, overruled and scaled back their recommended prison sentence. The sentence, as is customary, was ultimately determined by the federal judge in the case.

But Kupec, on Thursday, called Zelinsky’s claims “ridiculous on its face.”

PROSECUTOR TO TESTIFY STONE CASE WAS HANDLED IN 'UNPRECEDENTED' WAY, UNDER 'POLITICAL CONSIDERATIONS'

“Mr. Zelinsky— a line prosecutor, a low-level prosecutor—had no interaction with the attorney general or political leadership,” she said. “He is making these accusations based on hearsay, at best. He has no first-hand knowledge of what he’s talking about.”

She added that the initial sentencing recommendation for Stone was considered “excessive” by Barr, and that he felt that it “was not consistent with other cases” and suggested leaving it to the judge.

“And what did the judge ultimately do?” Kupec said. “This judge cut in half the recommendation of those original prosecutors, which was completely consistent with what the attorney general recommended, so there was vindication there.”

She added: “It’s really as simple as that—but certainly—in the interest of fairness and even-handed justice and one system of justice, the attorney general did the right thing—whether it’s for Mr. Stone or any other cases that are brought before him.”

She also said the DOJ is "pleased" with a federal appeals court order a day earlier to allow the case against former National Security Adviser Michael Flynn to be dismissed.

He had pleaded guilty to lying to investigators as part of the Russia probe, but the DOJ later abandoned the case citing problems with the investigation, even as Democrats cited the move as further evidence of politicizing the department.