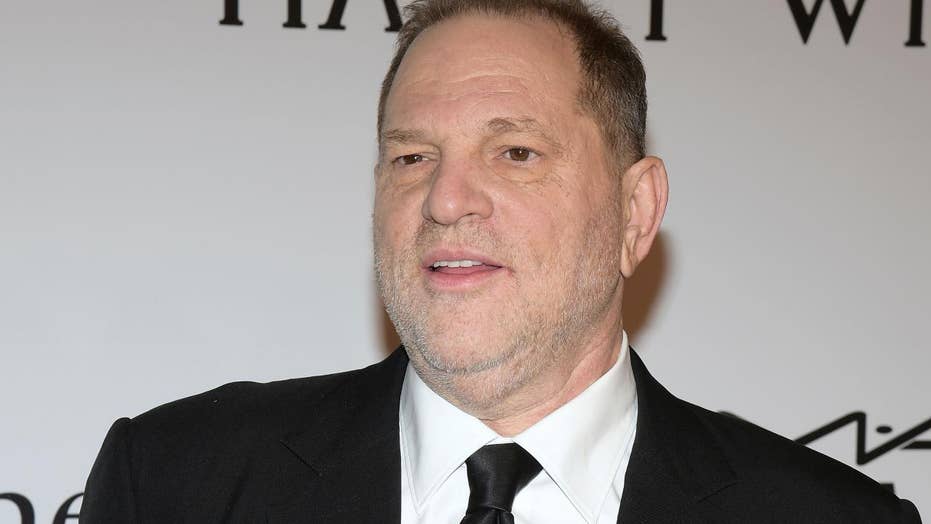 The Democratic National Committee will redistribute thousands of dollars of donations from Hollywood titan Harvey Weinstein to several women’s groups aligned with Democrats after reports Weinstein has settled sexual harassment lawsuits with a number of women over the years.

“The allegations in the New York Times report are deeply troubling,” Xochitl Hinojosa, the DNC’s communications director, said in a Friday statement. “The Democratic party condemns all forms of sexual harassment and assault.”

Hinojosa said the party will donate more than $30,000 in contributions from Weinstein to EMILY’s List, Emerge America and Higher Heights “because what we need is more women in power, not men like [President] Trump who continue to show us that they lack respect for more than half of America.”

Weinstein and his family have given more than $1.4 million in political contributions since the 1992 election cycle, nearly all of it to Democratic lawmakers, candidates and their allies, according to the nonpartisan Center for Responsive Politics.

The party's effort to separate itself from the 65-year-old film executive came after The New York Times reported that he has settled sexual harassment lawsuits with at least eight women.

Weinstein's contributions are tiny compared to the biggest political donors, not even placing him among the top 100 funders. But he's been a fixture among Democratic supporters for decades, making the revelations especially embarrassing for a party that touts itself as pushing progressive policies for women.

"During three-decades worth of sexual harassment allegations, Harvey Weinstein lined the pockets of Democrats to the tune of three quarters of a million dollars,” Republican National Committee Chairwoman Ronna McDaniel said Friday. “If Democrats and the DNC truly stand up for women like they say they do, then returning this dirty money should be a no brainer."

Fox Business Network’s Brian Schwartz and The Associated Press contributed to this report.