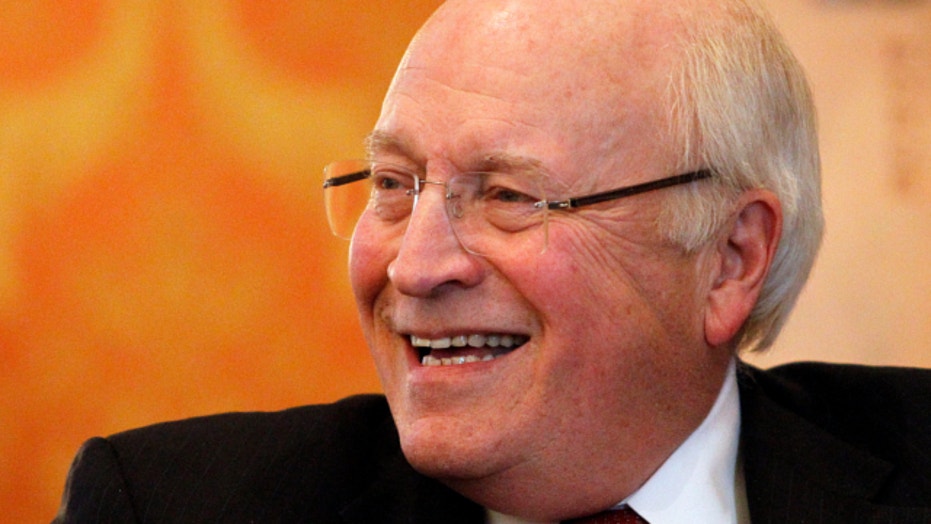 Former Vice President Dick Cheney posed for a photo posted Friday by his daughter, Sen. Liz Cheney, R-Wyo., to encourage mask wearing as coronavirus cases surge in some parts of the country.

“Dick Cheney says WEAR A MASK. #realmenwearmasks,” the younger Cheney posted along with a photo of her father on Friday.

Presumptive Democratic presidential nominee Joe Biden said Thursday he would do “everything possible” to make it required that all Americans wear masks in public for the duration of the pandemic.

But President Trump has not been seen in public wearing a mask and has dismissed suggestions he should wear one. He has also suggested they could be counterproductive.

A large number of the increase in cases can be attributed to expanding test capacity, but the percentage of positive tests has also increased nationwide in the past two weeks, after a sharp decrease. As of Friday, it sat at 6.1 percent nationwide after reaching a low of 4.4 percent.